21 international partners come together for first round review 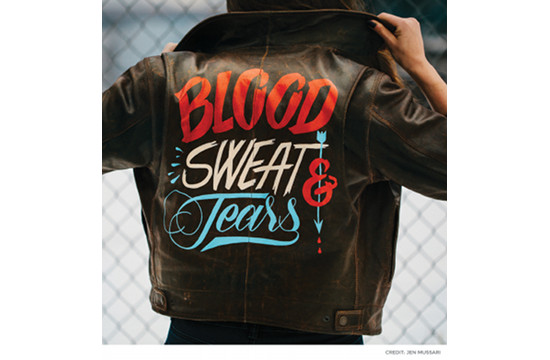 Portfolio Night™, a global portfolio review and recruitment event that was founded by IHAVEANIDEA in 2003 and is now presented by ADC, announced today its first 21 City Hosts for the 2014 Portfolio Night 12 event, which will be held simultaneously in all participating cities worldwide on May 21, 2014.

- Los Angeles, hosted by Team One

- Toronto, hosted by The Hive 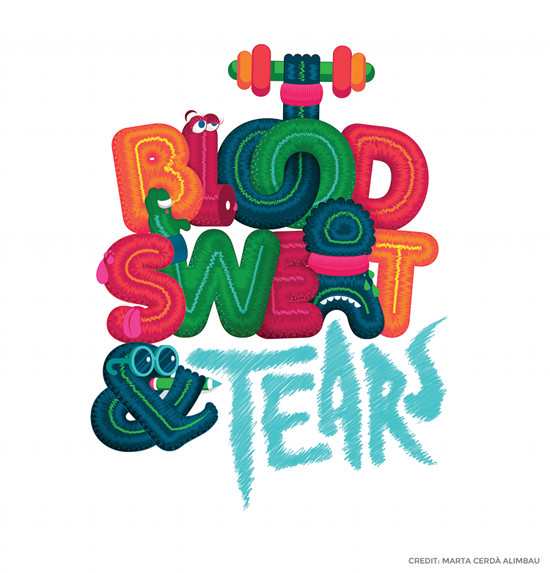 The City Hosts join the Portfolio Night Global Team on an international stage to present a fast-paced evening of advice, networking and recruitment. City Hosts are a mix of agencies, ad clubs and educational institutions. Each City Host is responsible for bringing together the top creative directors in its city with up-and-coming advertising talent. The gathering provides junior talent with the opportunity to learn from the best, and leading industry creative directors with a chance to mentor and give back to the advertising industry.

To showcase the countless hours, sleepless nights, killed ideas and ambitious drive that go into crafting the perfect portfolio and breaking into the advertising industry as a young creative, ADC commissioned 12 artists from the ADC Young Guns and wider ADC member community to create their own interpretation of the phrase "Blood, Sweat and Tears." In collaboration with global creative innovation network Iris Worldwide, the Blood, Sweat and Tears campaign aims to rally creatives across the globe around bringing Portfolio Night to their cities on May 21, 2014.