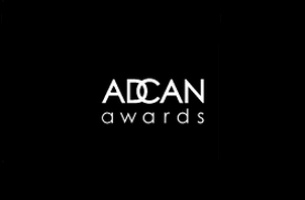 Not-for-profit creative platform ADCAN Awards has announced the winners of the ADCAN Awards 2015, the second instalment of an annual competition that supports both emerging filmmaking talent and charities.

Chosen by industry leading production companies and judges Rattling Stick, Partizan and Nexus, the winners were announced last night at a special awards event hosted by The Mill.

The winners are as follows:

Everyone can be an artist – Sundeep Toor 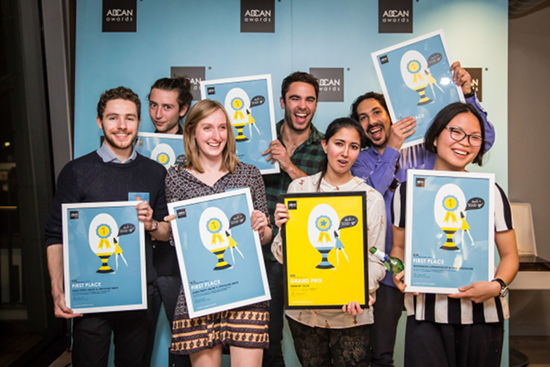 As part of the competition, all of the winners and shortlisted contestants have been given access to industry leading professionals from The Mill, Wave, Work and Arri Media to gain expert advice through a series of creative workshops.

The participating charities will be able to use the winning films to further promote awareness for their causes, providing them with access to creative resources that might otherwise be unattainable due to financial constraints.

Alison Smith, from Superact says: “We are really impressed by the ethos of the ADCAN Awards, as well as the talent demonstrated by the two young film-makers. We are also really honoured that the film-makers have chosen to represent the work of Superact at these awards. We at Superact feel strongly that young people need support, encouragement and recognition of their talents – much needed at the start of their careers. The ADCAN Awards are a perfect example of such an initiative.” 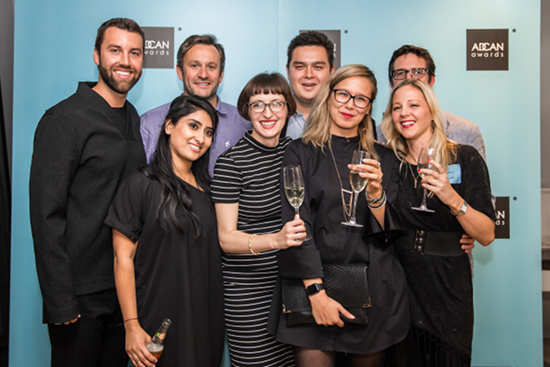 Mathew White, from The Rucksack Project adds: “The Rucksack Project is incredibly proud to have been selected for inclusion in the ADCAN Awards this year and there’s no doubt the films produced will go a long way to promote not only what we do, but all of the fantastic initiatives involved. The Rucksack Project has always garnered support via social media and has found video the most effective way of reaching the most people, so it was a wonderful opportunity to be involved. The quality of the entries were amazing, with great thought given on how to capture the essence of our project in such simple 30 second shorts. Certainly, for us, these films will go a very long way to bring more supporters to our cause and that means real help on the streets.”

Luke Yates from Live Life Give Life also adds: “At Live Life Give Life, we are always trying new ways of conveying the message that organ donation is so much more than just a “good thing”. It saves lives.  At our charity we are all personally affected by organ donation. ADCAN provided a fantastic opportunity to explore the creative potential around the concept of organ donation, but perhaps from the perspective of someone else, who might not have been affected by organ donation. These films are incredibly creative and entrants have found inventive, thought provoking, hooks into what is a very challenging subject.”

Doug Harper, from Engineers Without Borders says: “Engineers Without Borders UK is delighted to be involved with the ADCAN Awards. We are part of a global social movement that believes that the engineering profession should be about people, rather than an abstract application of maths or an investment in technology for technology's sake. We strive to inspire and support people to use their skills to address global challenges. We influence change in the engineering community and can only continue to do so with exposure to the widest possible audience. The ADCAN Awards allows us to do that by matching us with amazing young film-makers who share our passion to challenge the status quo and produce brilliant films that we can use to show off our work.”

In addition to the winners being announced and the shortlisted films being showcased to an impressive array of companies, partners and sponsors last night, ADCAN Awards was given the Points of Light Award by Prime Minister David Cameron, which recognises outstanding individual volunteers and people who are making a change in their community and inspiring others. Each day someone in the country is selected to receive the award to celebrate their remarkable achievements.

Dan Heighes and Brydon Gerus, Co-founders of the ADCAN AWARDS, say: “We’ve been amazed at the positive response that we’ve received since starting the ADCAN Awards. Not only have we managed to help the next generation of filmmakers get into the industry, but we’ve created some much needed content for some thoroughly worthwhile charities. This year has been a great success and we’re looking forward to seeing where else we can take this.”

Prime Minister David Cameron, said: “The ADCAN awards are a fantastic initiative to bring charities together with talented filmmakers and animators.  Dan and Brydon have taken their own experiences of the advertising industry and found a way to give something back to the community.  These awards have helped smaller charities come to life and get their messages out there, and given the next generation of filmmakers an incredible opportunity to break into the industry.   I am delighted to be recognising Dan & Brydon’s services with this Points of Light Award.”