Reality series featuring creatives competing from all over the globe 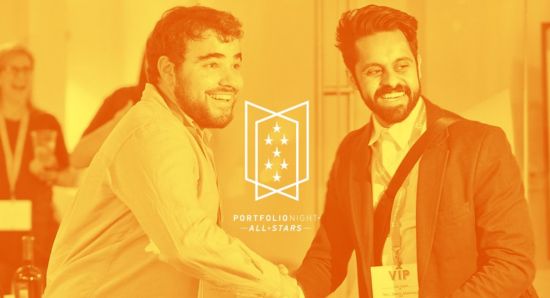 Reality shows have officially leaked into the creative industry – it was only a matter of time, right? Tomorrow, ADC is premiering the first episode of a web mini-series that followed last year’s Portfolio Night All-Stars during their week in NYC. The series follows young creatives on their paths of creating big ideas.

ADC’s Portfolio Night is an incredible worldwide portfolio review that takes place one night only every May. In 2013, ADC extended the event and awarded one stand-out creative from each host city as a Portfolio Night All-Star. During the week-long event, creatives were given a brief to create a global platform for the Ford Focus to ensure the brand we see here in the North America is the same overseas. The video series follows these All-Stars through the ins and outs of an intense week, bringing this incredible experience for up and comers to the forefront.

The premiere of the series aligns with this week’s ticket sales opening worldwide. So far, New York and Toronto are selling faster than any year before.