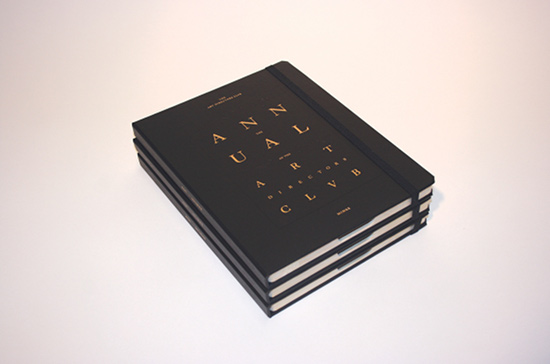 ADC announced today the release of its revolutionary ADC Annual 92 app for iPad, which replaces the organization’s 91-year-old tradition of publishing a printed annual book. To celebrate the launch, ADC partnered with DODOcase to create limited edition iPad cases, which will be gifted to the first 500 ADC Members who download the Annual on the App Store this month.

The ADC Annual Awards of Art + Craft in Advertising and Design celebrates and awards work across the disciplines of design, advertising, motion graphics, photography, illustration and interactive. The ADC Annual 92 app for iPad is the first full-length digital Annual ‘publication’ to come out of ADC in its 92-year history.

“This year’s Annual is like nothing we’ve ever published before,” ADC Executive Director Ignacio Oreamuno said. “The industry is changing and therefore the way we consume content is changing. Work that is honored with an ADC Cube deserves to be experienced in a more dynamic way.”

The ADC Annual 92 app offers a more immersive experience to showcase its award-winning work, including a “Behind The Gold” option, which reveals bonus content such as exclusive interviews with creative directors, original storyboards and components from the “making of” campaigns, among other features.

“However,” Oreamuno added, “Even though our Annual is going digital, ADC members still appreciate holding something tangible and beautifully crafted in their hands.”

Which is why ADC partnered with San Francisco-based DODOcase to create custom iPad cases for members that are handmade with the same craftsmanship that goes into classic bookbinding.

“DODOcase is honored to partner with ADC on this unique project that celebrates both our commitment to tradition while also meeting the needs of today’s most modern technology,” says Craig Dalton, DODOcase CEO. “The intricate, beautiful design created by ADC Young Gun Pete Rossi was meticulously executed by our talented craftsmen in San Francisco to deliver a stunning, one-of-a-kind iPad case that will be cherished for years to come. We're proud of what we've achieved in this unique collaboration, and are excited for ADC members around the world to have it in their hands soon.”

The ADC Annual 92 app and custom DODOcase iPad case are compatible with iPad versions 2, 3, and 4.

Non-members can purchase the app for $19.99. To download the ADC Annual 92 app for iPad, look for it in the App Store or visit Facebook.com/ADCGlobal, follow @ADCGlobal on Twitter or subscribe to the ADC monthly e-newsletter for updates.