Calling all creatives aged 30 and under 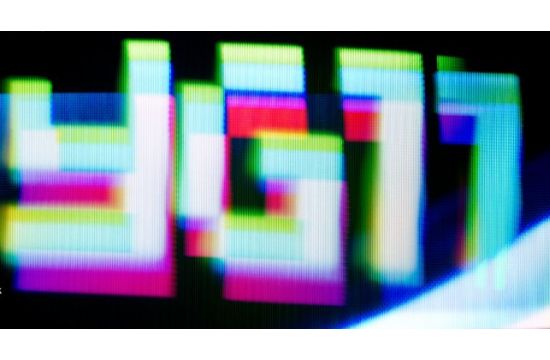 The Art Directors Club (ADC), the premier organization for creatives in integrated media and the first global creative collective of its kind, announces the launch of the ADC Young Guns 11 competition for creative professionals age 30 or younger.

ADC Young Guns is the industry’s only international, cross-disciplinary, portfolio-based awards competition that identifies today’s vanguard of young creative. It is open to both ADC members and nonmembers. Last year’s competition drew entries from 45 countries, with 47% of entries coming from outside the U.S.

ADC Young Guns recognizes creatives who excel at breaking boundaries and who dare to be different on their paths to success. This year’s call-for-entries campaign was created by Grand Army (http://grand-army.com/), who were recognized during Young Guns 9. Partners Larry Pipitone, Joey Ellis, and Eric Collins sum up the Call for Entries with ‘Level Up’ - an aspirational concept that speaks to the ability to advance one's career by being named an ADC Young Gun.

ADC Young Guns 11 was kicked off in style last Thursday, April 25. Current Young Guns and future Young Guns gathered at the Art Director’s Club 29th Street Gallery for a ‘Level Up’ that mirrored the conceptual and design aesthetic of the Call for Entries campaign. Young creatives were treated to a larger-than-life, custom-built game of PONG. The classic video game was projected to 60 feet wide and two stories high.

Every year, a committee of past Young Guns is assembled to oversee the development and execution of the competition:

All ADC Young Guns 11 winners will receive the following:

·         Their work featured in an exhibition at the ADC Gallery in New York;

·         Their work added to their permanent profile page on www.adcyoungguns.org;

·         The chance to be featured in ADC Young Guns events, including presentations of their work at Apple stores around the world.

For complete details and to enter, please visit http://www.adcyoungguns.org/.