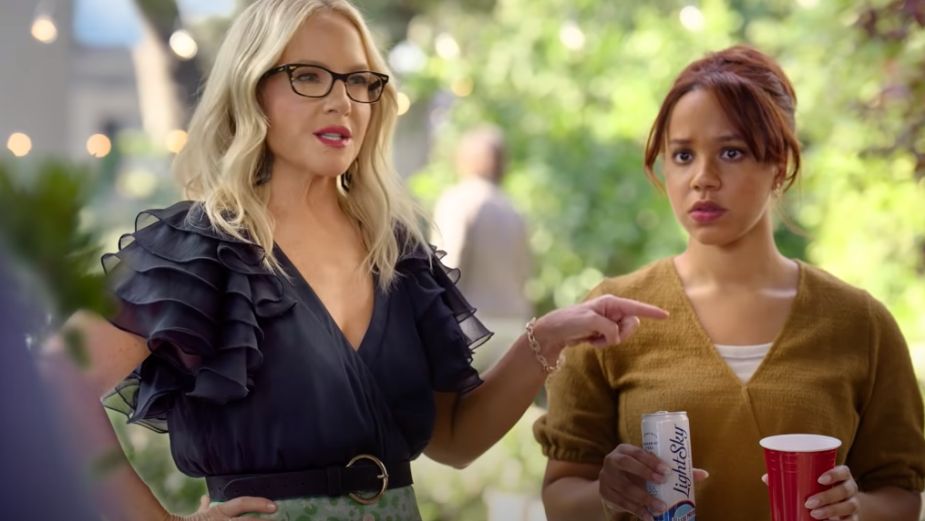 Per IRI, it is the #1 share gainer in craft this year, and it has expanded the Blue Moon portfolio’s sales (versus simply shifting around the same $$$ as some brand extensions do).

Now, to put more fuel on the fire, the brand is getting a major national campaign, which happens to be its first work from adam&eveNYC. Summer media investment is slated to rise 25% over last year, with a big focus on major events like baseball, the MLB All-Star Game and the Summer Olympics.