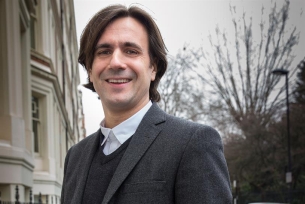 He will report directly into European and UK Group CEO, Chris Hirst. The date of his arrival is still to be confirmed.

Rees joins from his position as Group Managing Director at adam&eveDDB, a role he has held for the last two years and to which he was promoted after four years at the agency. During his time with the agency, Rees helped oversee the merger of DDB and adam&eve, and was the only member of the original DDB leadership to earn a place on the new management team following the merger. Alongside his group managerial duties, Rees runs adam&eveDDB’s Diageo business and Volkswagen – their largest client.

Rees is one of a select group to have held top agency positions across advertising, digital and direct disciplines. His career, spanning 22 years, began client side as a product manager for Boots, Rees has worked across a number of agencies, including BBH, Grey, Wunderman and Archibald Ingall Stretton.

Chris Hirst, European and UK Group CEO at Havas said about the appointment, “Xav is a true powerhouse who can energise and propel an agency forward. As well as being a brilliant practitioner, he will be transformational for our culture. I’ve wanted to work with again him for a long time and am delighted to have the chance to do so now.”

Commenting on his new role at Havas London, Rees said, “Havas is at a tipping point. It is an agency and a group with huge ambition and, importantly, a genuinely long-term vision - which is rare in the current landscape. I’ve been incredibly impressed by the exciting new team at Havas; I can’t wait to work with them to drive the agency’s transformation”. 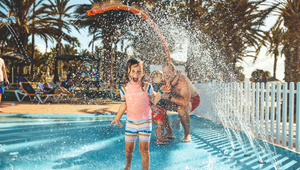 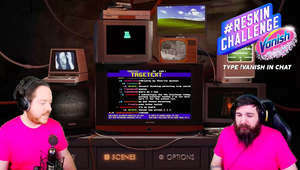 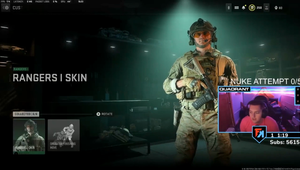