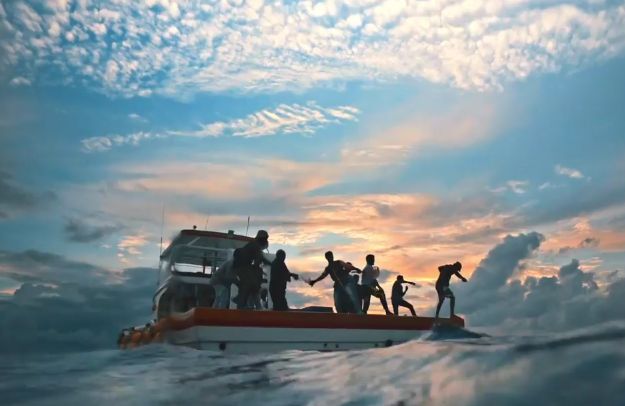 Waitrose has launched its latest instalment in their brand campaign to show greater transparency and honesty around their farming and sourcing practices.

Created by adam&eveDDB with media planning & buying by Manning Gottlieb OMD, the next execution in the campaign transports viewers to the Indian Ocean and heroes the responsibly sourced handline-caught method of fishing for fresh tuna. Viewers can explore the ad in 360° for ‘access all areas’ – an invitation to explore behind the camera lens and engage with an interactive window into Waitrose’s sourcing practices.

The latest campaign, which spans TV, VOD, digital display and print, builds upon last year’s ‘LIVE from the farm’ element to the 'Everything we do, goes into everything you taste' campaign, further differentiating Waitrose for their commitment to treating people fairly, treading lightly on the environment and supporting responsible sourcing.