adam&eveDDB is shortlisted for 44 awards overall 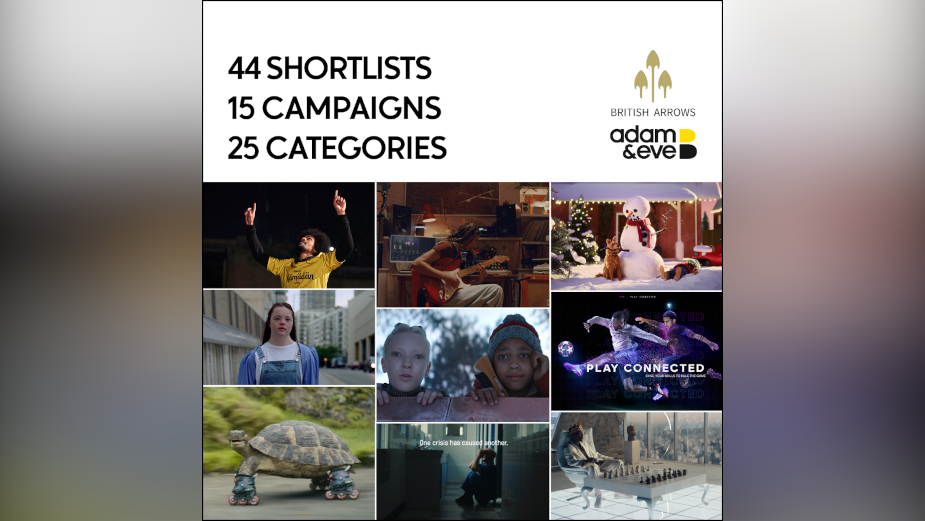 adam&eveDDB has been shortlisted for 44 awards at the British Arrows. The agency has the most shortlists from any one agency.

Reflecting a strong year of creative excellence for the agency, the shortlisted campaigns cover twenty five categories and span both the British Arrows and Craft Arrows, which awards excellence in craft skills such as production and cinematography.

The agency’s most shortlisted campaign is Frontline’s Hopeline19, which highlights the mental health crisis facing NHS staff as a result of the Covid pandemic. The campaign has been shortlisted eight times in categories including Best Over 60 Second Commercial and The Social Impact Award while in the Craft Arrows, it has been shortlisted for best director, best achievement in production and most creative use of music.

Another highly shortlisted campaign is EA Sports FIFA 21 Midnight Ramadan League, which celebrates the contribution of British Asian players in professional football and shows a young player taking part in a game during the Ramadan fast, after Iftar and before Suhur. The campaign, which features Leicester City player Hamza Choudhury, is shortlisted for seven awards, including best campaign over 30 seconds and up to 60 seconds, best entertainment and sport promotion and best casting.

The agency’s International Paralympic Committee’s 'WeThe15' campaign, which sets out to become the world’s biggest ever human rights movement for the world’s 1.2 billion persons with disabilities, has been shortlisted seven times.

Winners of the British Arrows 21/22 Awards will be announced on March 31st at the JW Marriott Grosvenor, Park Lane. 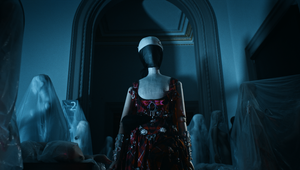 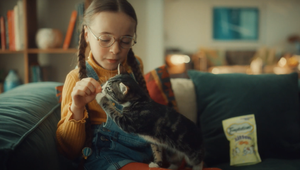