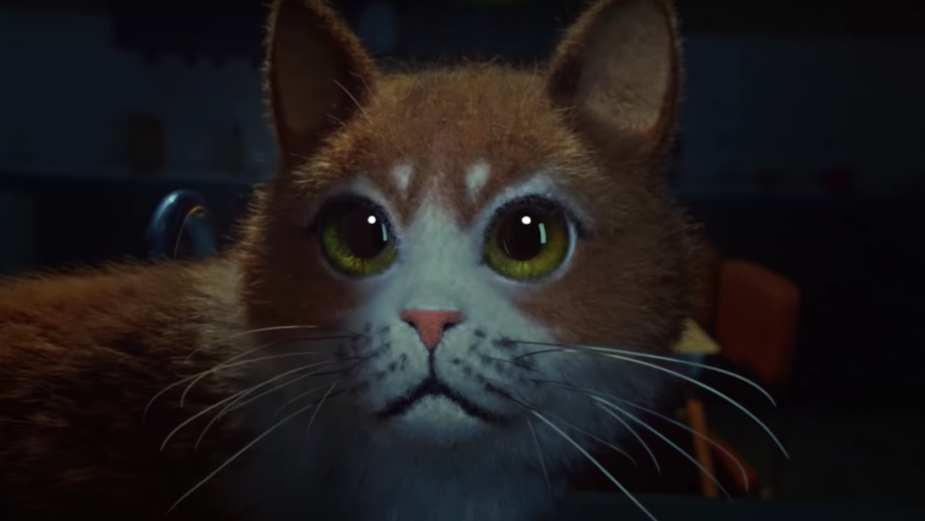 Just in time for Halloween, the TEMPTATIONS brand have premiered 'Scaredy Cat,' the first-ever horror movie for cats. The terrifying tale, which went live on Friday, October 16th at 6:30 PM ET on YouTube and Amazon Fire TV, follows a lone kitty through a spooky haunted house. As a storm rages outside, a mysterious ball of yarn leads the cat from room to room, with fear lurking around every corner. The story culminates in the kitchen with the biggest fright of all – a cucumber.

"If you're a cat lover, there's a good chance you've gone down the rabbit hole of internet videos of cats jumping in fear at the sight of a cucumber," said Craig Neely, vice president of marketing at Mars Petcare. "Those very entertaining clips were the inspiration behind 'Scaredy Cat.' We expanded on that insight and turned cats' fear of these seemingly ordinary vegetables into a tongue-in-cheek horror movie for cats and their owners to enjoy together during the Halloween season."

The brand, along with creative agency adam&eveDDB, worked with the Waltham Petcare Science Institute, to enhance the movie with specific sound frequencies that would capture cats' attention. The result is a short film truly designed for cats – and it seems to have done the trick.

This Halloween, don't trick your cat, treat them. As cat lovers prepare to snuggle up with their pets for the premiere of 'Scaredy Cat,' they can grab a bag of the new TEMPTATIONS Creepy Catnip Treats. They're the purr-fect snack to enjoy during a 'Scaredy Cat' movie night. The limited-edition treats are available online and at major retailers.

Tune into the film on Amazon Fire TV streaming devices by clicking on the 'Scaredy Cat' banner or by saying "Alexa, find 'Scaredy Cat' on YouTube" with your Alexa Voice Remote or hands-free with a paired Echo device or Fire TV Cube.