Adam previously served as ECD at the agency 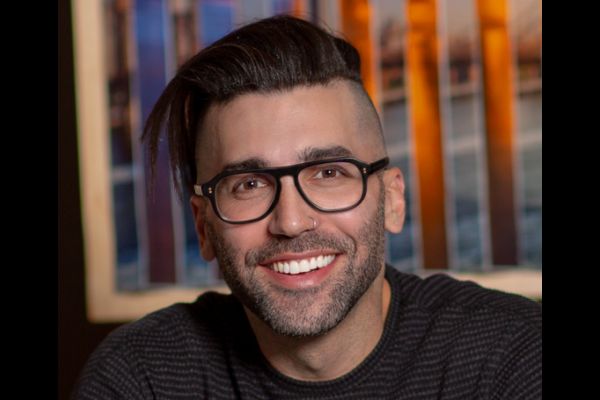 Tony Desjardins, managing director of Grey Midwest, said: "This is a well-deserved promotion for Adam.  His dynamic leadership has helped us build a contemporary, fully-integrated creative agency with digital, data and commerce at its core. His desire to make Cincinnati a creative destination continues to transform the agency.”

He continued: "We've broken new ground in brand experience with the creativity, collaboration and speed to market our clients are demanding and we've grown with them."

Kahn's diverse background in film, TV, and game development has contributed to his award-winning work including recognition at the Cannes Lions, Effies, Digiday and Webby Awards.

Kahn began his advertising career at Grey New York in 2006. Along the way, he has served in creative roles at RAPP and Mccarrybowen where he led Verizon's branded entertainment business, working with Lady Gaga and Beyonce, and created a mobile phone game with NASA which debuted on the Cannes Lions Innovation Stage in 2015.  He joined POSSIBLE Cincinnati in 2015, which has become part of Grey.

He has worked with such blue chip clients as Diageo, Pringles, Procter & Gamble, Essilor of America, Mercedes-Benz, Walmart, Pepsico, Verizon and Maserati.