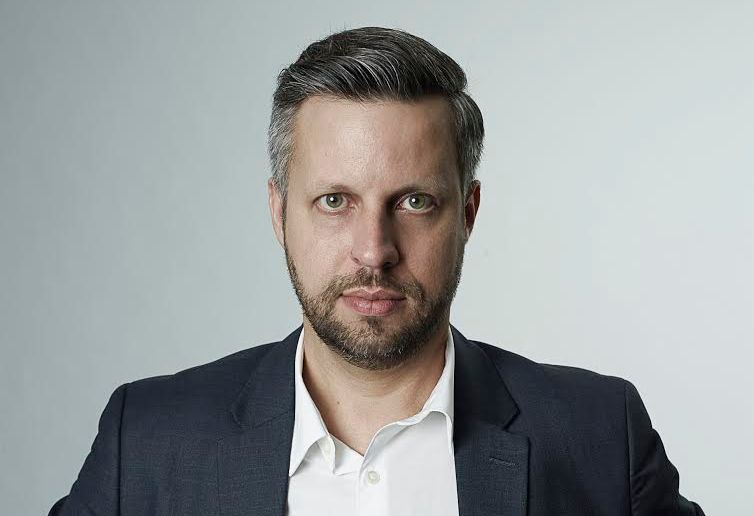 AD STARS has welcomed award-winning creative Anselmo Ramos, Co-founder and Chief Creative Officer of DAVID Miami, as the latest Executive Judge to be announced for AD STARS 2017, which runs from 24th to 26th August in Busan, South Korea.

DAVID is a WPP hot shop born in the legacy of David Ogilvy, which Ramos co-founded in 2011 with Gaston Bigio and Fernando Musa. In 2014, Ramos relocated to Miami to launch DAVID’s first North American agency.

“I have heard incredible things about AD STARS, and my friend Eugene Cheong [CCO of Ogilvy & Mather, Asia Pacific & Singapore] has always told me I should judge it one day. As a global awards show with a unique mandate to support the creative industries by inviting everyone to enter their work for free, I think it is going to be an interesting show to judge. Plus, I have never been to South Korea and I only hear great things,” said Ramos.

Ramos is arguably most famous for creating the Dove ‘Real Beauty Sketches’ while he was at Ogilvy & Mather Brazil. The campaign sparked a global debate about beauty by questioning how women perceive themselves. He continued his winning streak at DAVID, with ideas like ‘Proud Whopper’ for Burger King, “ManBoobs” for MACMA, and most recently the “Pass The Heinz” campaign from Mad Men for Heinz.

“We are honoured that one of the world’s most inspiring creatives has accepted our invitation to join AD STARS as an Executive Judge. Ramos is a passionate leader whose insights will add so much value to our team of judges this year, we are so pleased he has accepted our invitation to visit Busan in August,” said Eui Ja Lee, Co-chairperson of the AD STARS Executive Committee.

Co-chairperson Hwan Jin Choi said: “We are celebrating an important milestone this year as AD STARS celebrates its 10th anniversary, so we are especially happy that Anselmo is joining us this year. His passion for advertising will inspire professionals from around the region.”

Originally from Brazil, Ramos left home at the age of 24 to work abroad at Y&R Lisbon, Madrid and Miami, and Lowe New York. He returned to Brazil in 2007 as Chief Creative Officer of Ogilvy & Mather Brazil. In 2010, the agency became the most awarded agency in the O&M network.