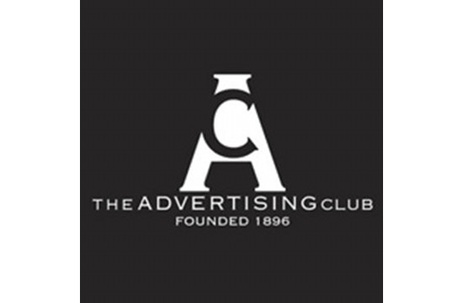 The ADVERTISING Club of New York, the industry’s leading professional organization representing the vision and mission of the global advertising community across crafts, welcomes its 60th Chair of the Board of Directors, Laurel Rossi, President of Havas Worldwide Strategy Farm, and nine new board directors.

Rossi has been an active member of The AD Club’s Executive Committee for four years, where she most recently served as Senior Vice President. In 2008, Rossi launched her own agency, Strategy Farm, which was acquired by Havas Worldwide in 2011. Previously, she spent nine years at Hill Holliday, first at the Boston headquarters and then as Managing Director in New York.

Rossi will continue to build on the momentum established by the organization’s outgoing Chair, Beth-Ann Eason, SVP, Digital Development & General Manager of Ziplist at Conde Nast.

The new 31-member board will help The AD Club usher in its 50th anniversary of The International ANDY Awards in the spring of 2014, and it will lead the organization into the second year of its innovative diversity initiative, I’mPART, which is building a movement around diversity in business and establishing critical benchmarks for the industry.

“Laurel’s contributions to the Club have been enormous and in this role she will galvanize the Board to advocate for advancing, supporting and encouraging best practices that foster diversity of thought, inclusion and innovation in our industry,” said Gina Grillo, President and CEO, The AD Club of New York. “Supported by our new Board and the energy of our membership, The AD Club will continue moving the industry forward in the pursuit of excellence.”

The Board of Directors will work to further develop and extend The AD Club’s core values of access, creativity, diversity and professional development.