Hires, Wins & Business 469 Add to collection
Agency creative who documented career reinvention in the film “Lemonade” has found his calling in his new production company, co-founded with Ira Brooks 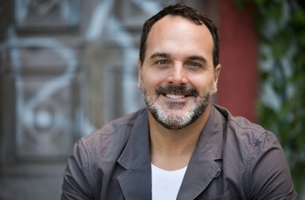 Agency creative who documented career reinvention in the film “Lemonade” has found his calling in his new production company, co-founded with Ira Brooks. Erik Proulx has combined his love of advertising and filmmaking by forming Fighting Monk, a full-service production company based in Austin and New York.  The production company has directed and produced work for agencies including VML on behalf of Chevron/Delo and Dell, and Point to Point for Henkel’s Loctite.  Fighting Monk has also worked with Yahoo! and startups including Togetherhood.

"Fighting Monk provides this great combo of an experienced director and advertising vet who understands the ins and outs of client/agency dynamics.  It’s such a great asset to have when you are in the trenches of a production," Mike Wente, Chief Creative Officer, North America, VML.  “As a former creative himself, Erik Proulx is like having another partner during a shoot who is nimble enough to handle on-the-fly requests while keeping an eye on the craft."

Proulx spent much of his year career as a copywriter and eventually a creative director at advertising agencies all over the US, including Arnold, StrawberryFrog, Lowe, Dentsu and VML before becoming a documentary filmmaker.  During the recession of 2008, he was laid off from his dream job as an ACD working on the Volvo account at Arnold.  He turned to a different kind of storytelling, working with Picture Park and director Marc Colucci to profile 17 laid-off advertising executives as they turned their creativity inward to find new careers in a documentary film called, “Lemonade”.

After a dozen years thinking and writing for brands like Volvo, Fidelity, GMC, and Heineken, with “Lemonade”, Proulx fell in love with making films and went on to direct and co-produce the films “Lemonade: Detroit” (praised by Roger Ebert who called it “gob-stopping”), and the feature documentary ”365 Days: A Year in Happy Valley.”

Evolving from advertising into production took around six years. Over that period, he split his time between freelancing for ad agencies during the day (McGarrah Jesse, Havas, Strawberry Frog and Lewis Communications) while directing films at night.  Last year, VML hired Proulx to direct a new campaign for Delo (the diesel engine oil division of Chevron). Working with Aero Films, he directed five spots for the campaign over the following two years, and won 2 Silver Tellys. Based on amount of assignments seeking his style of storytelling, he and his longtime producer Ira Brooks decided to formalise their relationship and formally launch Fighting Monk to make the venture scalable.  Moving forward, Fighting Monk plans to work with small stable of directors who can fill specific needs, including Paul Ralla, a veteran DP who is building a comedic director reel.

Fighting Monk has produced a range of projects for a number of verticals and genres. For Delo, they worked with a reality TV stars to show the toughness and durability of their diesel engine lineup of products. For Dell, they highlighted the company’s efforts to support an employee who was also competing in the Olympics. And most recently, they produced a commercial and short film about a 208-ton train that was pulled using nothing but Loctite adhesive.  Proulx, based in Austin, and Brooks, based in New York are currently working on a series of short films for a financial client in London and Madrid.

“Since leaving the agency world, I’ve been fortunate enough to concept, write, creative direct, and direct campaigns from beginning to end.  As an agency creative it was rare to be able to influence work every single stage of the way.  But with Fighting Monk, I feel like I discovered the advertising unicorn,” said Proulx.

Throughout his career, Ira Brooks has worked with HSI, Taxi Films, MJZ, AFI/Filmworks, Uber Content and Aero Film.  He was Director of Production Management for Comedy Central and helped them launch their long-form division, including The Daily Show and South Park in the 1990s.  Much of his experience also includes facilitating productions for foreign companies, including Thomas Thomas Films, Tomboy Films, HLA, Therapy Films and Quiet Storm.  He added, “Erik and I share a love for ‘the making’ of great work, we’ve worked well together over the years and have seen the success of our collaboration, now officially as Fighting Monk.” 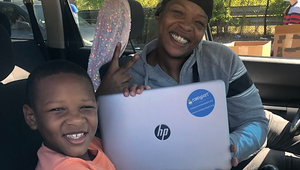 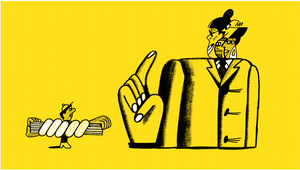 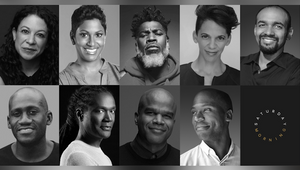 SATURDAY MORNING Expands Board of Directors 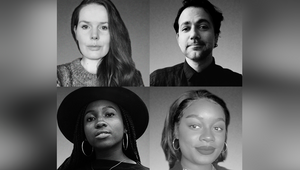