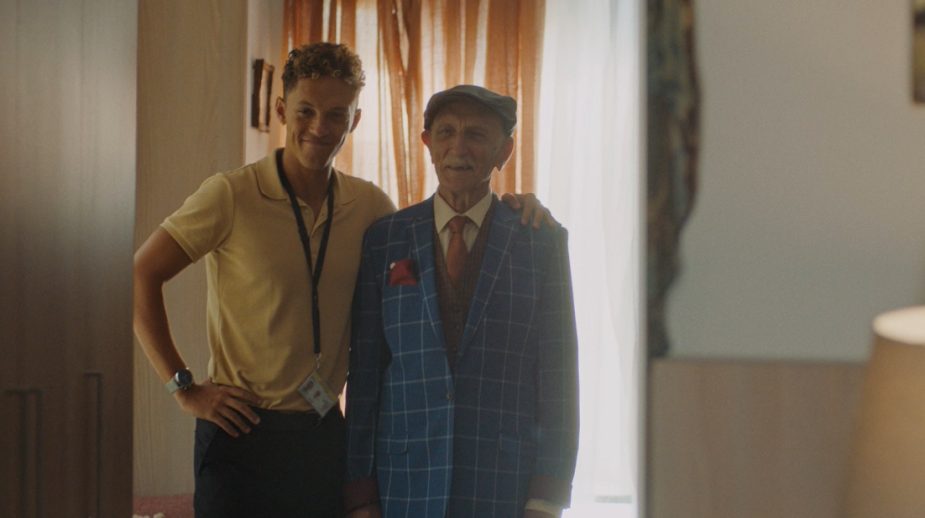 Coffee Cocoa Gunpowder has launched a new campaign for the Aged Care Workforce Industry Council (ACWIC) encouraging Australians to bring their skills, talents and passions into a rewarding career in aged care. The work is part of a drive to triple the aged care workforce. Currently, over 366,000  Australians work in the sector and the aim is to increase this figure to over one million by 2050.

At the core of the campaign is a series of films that highlight the connection between aged care staff and the elderly people they work with, shot by Selina Miles through Scoundrel.

ACWIC is the first leadership group of its kind in the aged care industry, made up of representatives from providers, employees and consumers. Its vision is to develop a world-class workforce that can provide quality and skilled aged care services that meets the care needs of older Australians now and into the future.

With a national focus on aged care in recent months, the aim is to show people that there are many rewarding roles in aged care and inspire them to take up careers in the sector. It’s targeted to a wide range of Australians, from those looking to transition from their current career to those whose employment has been impacted by the Covid-19 pandemic.

Career opportunities in the sector range from the traditional care roles to cooking, IT and event organisation. The campaign is based on the idea that many of the skills and attributes people already have could be put to great use in aged care. A career in this setting could be more rewarding than work in other industries, because of the human connections which are at the core of the roles.

CEO of ACWIC, Louise O’ Neill said: “We are really trying to connect with a broader group of people and let them know that those that work in aged care love it, and there are many roles available that are different to the roles you would think.”

Cocogun founder and MD Chiquita King said: “Mahatma Gandhi once said that the true measure of any society can be found in how it treats its most vulnerable members. Elderly Australians need and, more to the point, deserve our proper care and respect. It’s a been an absolute pleasure working with ACWIC on this campaign to help ensure that we deliver it.” 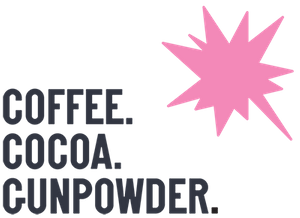 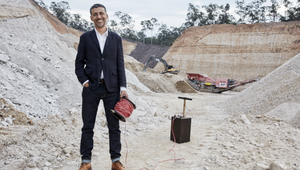 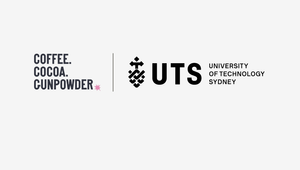 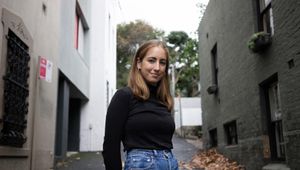 Uprising: Lauren Maneschi on the Real-Life Impact of Working in Advertising 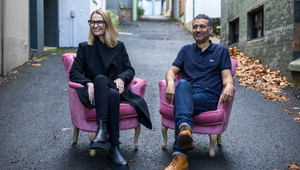 Coffee Cocoa Gunpowder: "Creativity Can Be Used Not Just to Supercharge Brands but Also Make the World a Better Place"
View all News

The World's Crappiest Ad Presentation Board 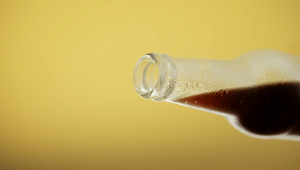