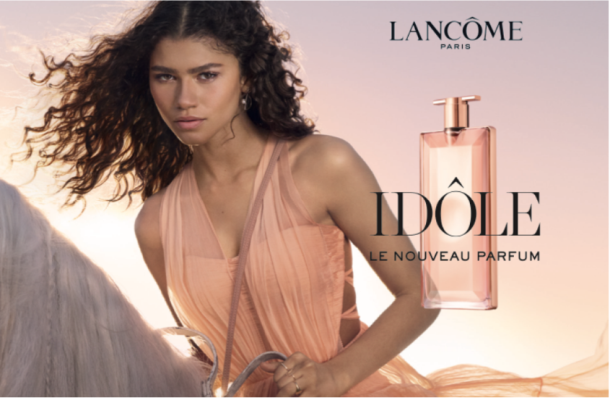 Publicis Luxe partnered with Lancôme for the global launch of Idôle, a fragrance created for a new generation of women ready to break free from tradition, push the limits and redefine the meaning of success in their own image.

The brand’s new ambassador, Hollywood star Zendaya Coleman, is a creative force. At 22 years old, the actress, singer and fashion icon is the face of Idôle. For the print campaign, the beauty visuals were captured by photographers Mert Alas et Marcus Piggott.
Chosen for his cinematic, luxury aesthetic and his ability to capture the energy and beauty of Zendaya, Manu Cossu directs the film campaign. He explains, “The new Lancôme woman is limitless, contemporary, both powerful and graceful. Zendaya is a wonderful muse because she carries within her a flamboyant femininity and an incredible modernity.”
We follow Zendaya, modern amazon, on an epic horse ride through Los Angeles. She follows her own path to the summit of Griffith Park. Overlooking the city at twilight, she brandishes her Idôle perfume bottle, presenting it to the world as a rallying symbol. “I can. We will.” More than a film, the campaign is a hymn to a new generation of free, audacious women, carried loud and strong by its soundtrack, “Unstoppable”, by Sia.
view more - Creative 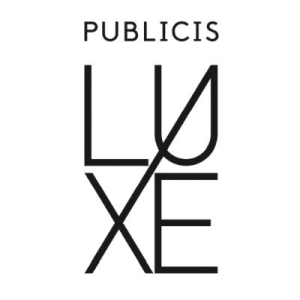 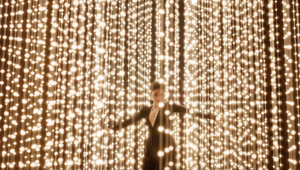 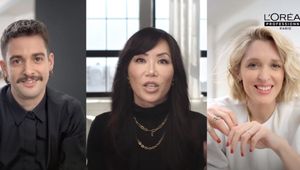 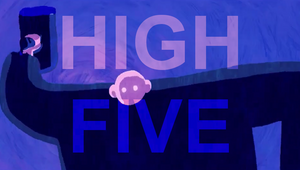 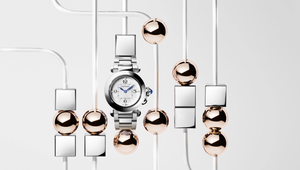