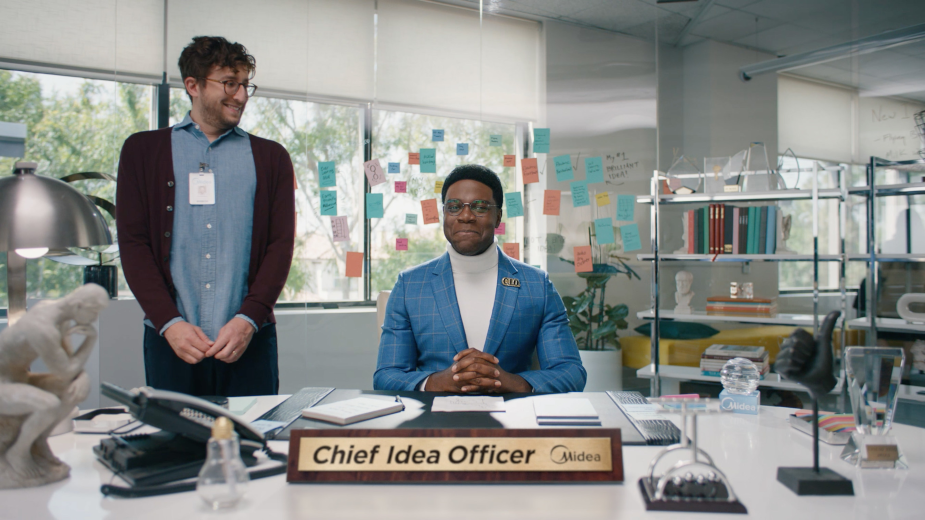 Today, Midea America Corp. announced the launch of its first-ever cross platform US brand campaign. The creative is centred around the concept of a fictional ‘chief idea officer’ (CIO) played by actor and comedian Sam Richardson of popular TV series ‘The Afterparty’ and ‘Veep.’

Included in the campaign is a 60-second hero spot which debuts Wednesday, June 15th across broadcast streaming platforms and social channels as well as three additional 30-second spots appearing later this month. Each video spot depicts how the company's innovations are solely attributed to pretend chief idea officer, Richardson, who surprisingly appears in customers' living spaces and other settings pointing out every Midea product as ‘My-Idea’ – a twist on the brand's pronunciation. In the videos, the proclaimed CIO tries to take credit for all of the smart innovations the brand has launched, such as the Midea U-shaped air conditioner unit designed to keep the noise low, the Midea Cube dehumidifier that allows for more time between having to empty and the Midea front-load dryer with Dynamic Vibration Control, much to the surprise of engineers and consumers alike, all while teaching viewers to say Midea as Mɑɪ'dɪɑ - similar in sound to ‘My Idea.’

"As Midea's newly appointed fictitious chief idea officer, I'm excited to bring these scenarios to life, where every product is inspired by 'My-Idea'," said Sam Richardson. "The spots are funny and clever while introducing the audience to this awesome brand and the right way to pronounce it. We shot these spots over three days and I must have said Midea about 10,000 times - making for an unforgettable experience if I do say so, as I collaborated with the brand on their first US campaign."

Reaching more than one billion dollars in US sales in 2021 alone, Midea with more than 50 years of experience in the business and a global presence as one of the world's largest manufacturers, produces and specialises in smartly designed home appliances including dehumidifiers, residential air conditioners, fans, refrigerators, washing machines, dryers, dishwashers, and more. Midea's one-of-a-kind, U-shaped Inverter window air conditioner – the Midea U - which stays in place when consumers open and close their window, co-stars in the spots as Richardson promotes its ability to create a quiet and perfectly chilly sleeping environment. Viewers will also laugh and learn as Midea dehumidifies a living room during a heated televised sporting event, all thanks to ideas that the brand manufactured into an appliance consumers can appreciate.

"This campaign is designed to introduce the Midea brand to US consumers and teach them how to confidently say our name," said Kurt Jovais, president of Midea America Corp. "Through Sam's charming comedic delivery, our campaign not only helps everyone to understand how to pronounce 'Midea,' but it also shares many reasons why consumers will want our innovative products at home. We hope as consumers find our products in stores, they will choose one of our appliances knowing the surprisingly friendly solutions they provide, while also keeping the campaign's light hearted comedy in mind."

"With this campaign, we're poking fun at the trend where big companies hire celebrities as C-level creative executives, who then expect us to believe they were actually responsible for coming up with the ideas themselves." said Nick Sonderup, executive creative director, Pereira O'Dell. "We all know they're just taking credit for the ideas, and not actually creating them. So, we created the chief idea officer who does exactly that - takes credit for the ideas at Midea by saying they are 'My idea.' Ultimately, he's really just teaching the country how to say the brand name."

For more information on Midea and its full portfolio of appliances, visit here. 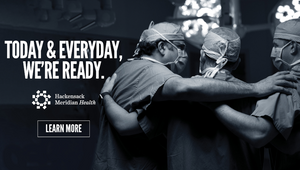 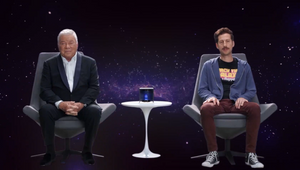 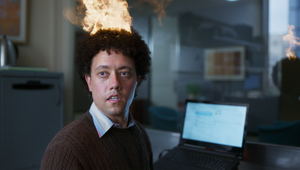 Networking Like Your Hair Is on Fire? It Doesn’t Have to Be This Way in Juniper Networks Spots 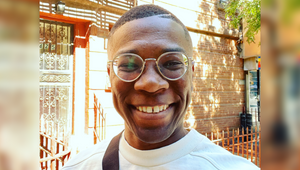 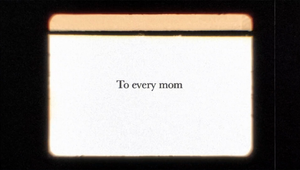