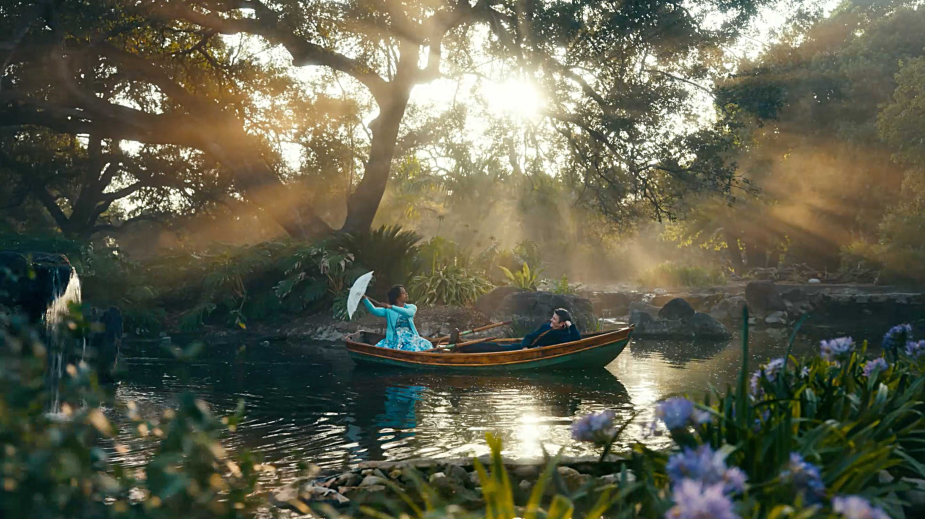 Physicians Mutual has launched a new brand campaign aimed at reclaiming the joy that comes from entering retirement. The new spots feature the return of the company’s brand spokesperson, actor John Michael Higgins, who showcases his song and dance abilities while bringing an enjoyable humor to the campaign.

The pandemic has created increased uncertainty and complexity for those approaching retirement age. Particularly the onset and escalation of 'ambiguity loss', which is the psychological grieving around the loss of an envisioned future resulting in a heightened need for social connection, comfort and familiarity.

Physicians Mutual is uniquely positioned to provide an emotional counterbalance by shifting the prospective retiree to feeling connected with an approachable, credible educator devoted to reestablishing a positive retirement outlook.

“This new campaign highlights the relationship between those transitioning into retirement and Physicians Mutual,” said Bob Gunia, senior vice president at Physicians Mutual. “We want our customers to experience joy in retirement. With the right insurance coverage, they can better experience the retirement they deserve. The commercials spotlight situations that make people smile. It is time we all experience some joy in our lives.”

The spots were created by a team led by the psychology-driven agency Intermark Group based in Birmingham, Alabama, that also included members from Physicians Mutual’s in-house creative team. The spots were produced by MJZ Productions with director Nick Ball.

The commercials air across the US - featuring a launch during March Madness coverage. The spots will also appear on the Physicians Mutual’s social media channels and digital platforms.

“The new campaign approach is rooted in the psychological principle of social proof by portraying Physicians Mutual and its customer relationship focused on enjoying the retirement that they deserve,” said Jake McKenzie, CEO of Intermark Group.