Out of creative agency gnet comes new spot leading players through decades of war, intrigue and espionage with 'historical cameos and explosive battles' 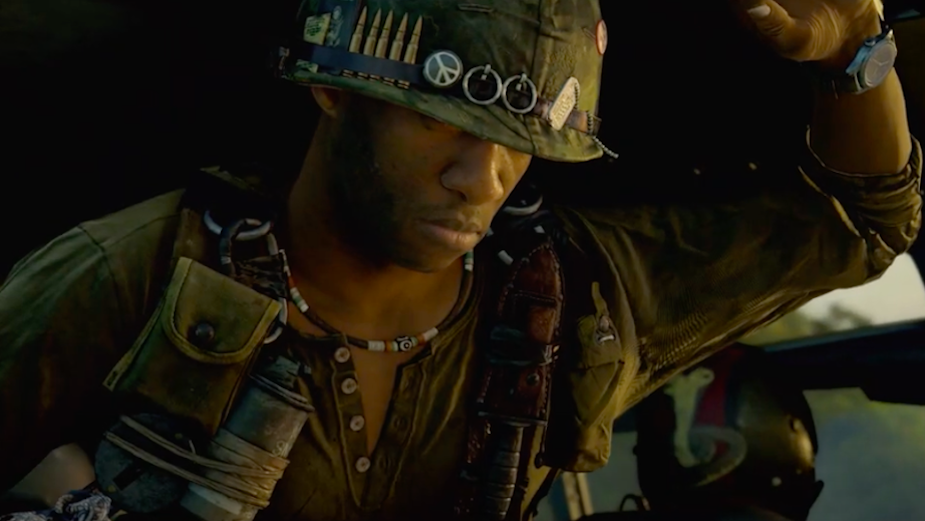 ​Activision and Los Angeles-based creative agency gnet ignite fan fervour surrounding the 'Call of Duty' franchise, building anticipation with the stunning premiere trailer for 'Call of Duty: Black Ops Cold War'. The spot leads players through decades of war, intrigue and espionage, with historical cameos and explosive battles captured on the yet to be released PlayStation 5.

Spanning the end of the Vietnam War through the thick of the Cold War, the trailer leads players through high-octane battles and covert operations poised to combat the threat of global annihilation. Splicing photoreal cutscenes with gameplay footage, and generating tension throughout, gnet delivers the 'Call of Duty' fervor fans love with a fresh plot and added dose of mystery, giving devotees a taste of what’s to come, while leaving them wanting more.

The game will be released on 13th November on PS4, Xbox One, and PC, and formally reveal its worldwide multiplayer component on 9th September.