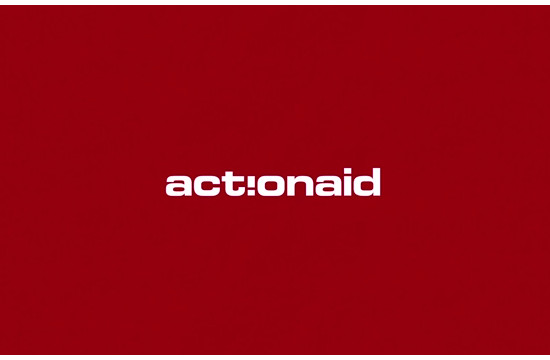 ActionAid is an organisation committed to many projects, like fighting hunger and poverty, but in Italy it is known primarily for the sponsoring of children. DLV BBDO Milan was briefed to communicate the work of ActionAid, but with a small media and production budget. The only thing the agency had were the stories of the people that ActionAid helps. So they spread these stories using the place where they already voiced their's and other people’s stories: Facebook and Twitter. They created the Donate your Profile project. Not a fundraising campaign, but an online campaign where people can be the voice for ActionAid’s stories donating their Facebook and Twitter profile pictures, cover and wall.