Interactive director has spent time at B-Reel, The Famos Group and Rokkan 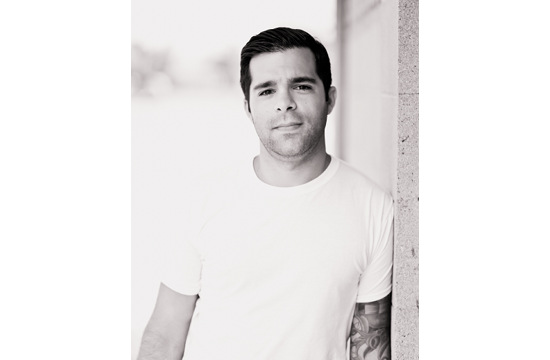 “I’ve been working with Jeff off and on for a couple of years, and his diverse skillset in digital, broadcast, 3D and experiential realms make him an ideal fit for us,” states ACNE CEO of US Operations Jesper Palsson. “At ACNE, we work continually to surround ourselves with smart, creative people that we enjoy working with, and Jeff fits into this model exactly.”

Prior to joining ACNE, Levine spent time at B-Reel, The Famous Group, Tool, Fake-Up, ID Society and Rokkan. Aside from his expertise as an interactive director, Levine brings a number of hobbies and creative experiments. He is currently working to design toy prototypes and hardware for interactive installations using 3D printers. 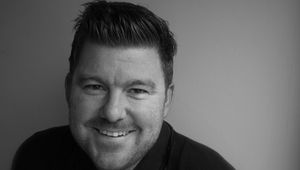