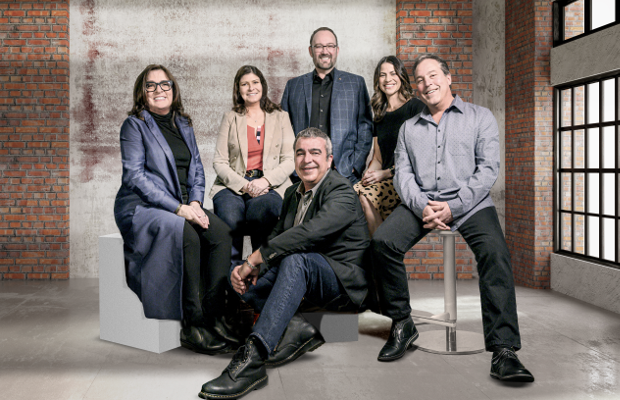 In a move that underscores the agency’s cross-cultural evolution as it enters its fourth decade in business, segment-advertising leader Acento announced the growth of its leadership team.

Acento’s board of directors named intercultural veteran Donnie Broxson its chief executive officer while Hispanic advertising pioneer Roberto Orci steps into the new role of chairman, effective immediately. Roberto’s role will be to further grow the agency’s business, diversify its revenue base and build the company’s brand in the industry. Donnie will be responsible for Acento’s overall strategic direction, operations and client relationships with all agency departments reporting to him.

Acento is also expanding its leadership team by promoting the following long-term employees to vice president:

“With our new team in place, Acento brings an invigorated and holistic approach to cross cultural marketing that challenges consumer indifference across cultural and linguistic siloes,” said Donnie. “The result of our leadership team’s evolution is a more efficient and impactful company that creates cultural connection and drives business growth for our clients.”

Roberto said, “This structure will set us up for success as we forge new paths in a dynamic cultural landscape. I look forward to supporting the agency’s work as a visible ambassador for our brand. It’s an exciting new chapter for me personally, and for all of us at the agency.”

Reflecting on the new leadership team, Donnie added: “These advertising veterans bring insights, acumen and instinct that creates bottom-line impact for clients. Their unique cultural perspectives will not only transform the leadership voice of Acento, but propel us forward as warriors against indifference.” 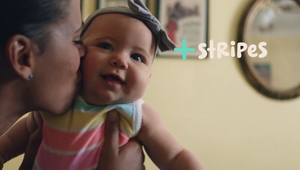 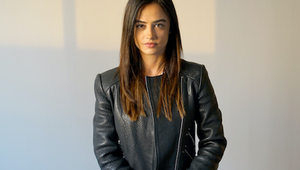