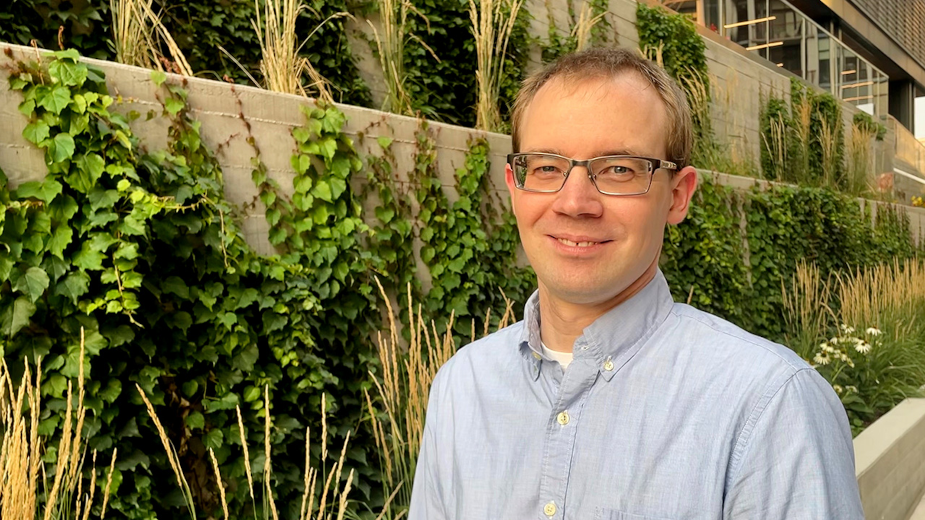 The leaders from creative production studio Flavor are very proud to announce the addition of Michael Anderson to their Chicago staff in the position of Flame Artist. The announcement was made by Flavor's executive producer Neal Cohen.

Having risen to the role of Flame Artist with Filmworkers back in 2009, Anderson has been a senior flame artist with Carbon VFX since its 2018 acquisition of Filmworkers. Renowned for his visual effects and conforming expertise, Anderson honed his skills in collaboration with the best of the best in the film, television, and commercial production industries, to include Flavor's VFX director Rob Churchill.

"Michael Anderson is one of the special people that you meet in this life," Rob said. "As history has shown, together, we can tackle anything."

Anderson's credits include high-profile campaigns for Capital One, Allstate, Kool-Aid, Red Box, State Farm, Wendy's, and many other Fortune 100 brands, alongside industry-leading creatives and artisans. He has also conformed and finished several feature films, including IFC Films' 'An Acceptable Loss' from Chicago's acclaimed writer/director Joe Chappelle, for which Rob served as VFX supervisor.

"Michael is a strong visual effects compositor and finishing editor – a unique skillset, which is a real bonus for our clients," Neal explained. "He also has a great personality for those in-person client supervised sessions."

Brian Higgins, Flavor's creative director for Colour and VFX, also weighed in. "I am incredibly excited that Michael is joining our team," he began. "His professional pedigree is fantastic, and he is a fast-rising star in the global Flame community. I look forward to seeing his exceptional creativity and technical chops elevate our clients' projects!"

In Michael's words, "I am thrilled to work with the Flavor team and expand my knowledge and experience from a talented group of artists."