Neil has spent the last two decades at the forefront of the global advertising industry, recognised for his collaborative leadership style and multi-channel brand storytelling experience 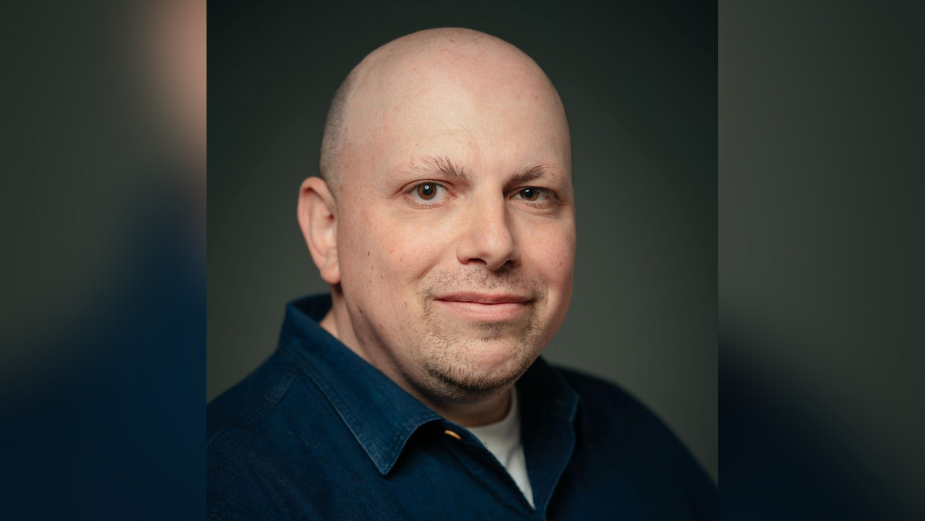 The Australasian Writers and Art Directors Association (AWARD) has announced that Neil Heymann, global chief creative officer at Accenture Interactive, has been appointed Jury President for the 43rd AWARD Awards.

Neil has spent the last two decades at the forefront of the global advertising industry, recognised for his collaborative leadership style and multi-channel brand storytelling experience.

He recently spent time as a founding partner at Le Truc, an innovative, collaborative business threaded across Publicis Groupe, and prior to that worked with TBWA, Crispin Porter + Bogusky, and Droga5 New York, where he served as the agency’s first global chief creative officer.

Neil was at the centre of many of Droga5’s most effective and influential campaigns, helping to lead the agency to more than 25 Agency of the Year wins, five Fast Company’s World’s Most Innovative Company titles, and most recently, both Adweek’s and AdAge's Agency of the Decade title. His work with Jay-Z, Microsoft, Prudential, Burger King and Mailchimp have been awarded Cannes Grand Prixes and Titanium Lions.

Neil was raised in Johannesburg and Sydney and has lived in New York since 2008.

Commenting on his role as this year’s AWARD Awards Jury President, he said: “No matter where I’ve lived, I owe my career to Australia and Australians. So it’s an honor and a pleasure to be able to spend some time digging into the industry’s best work. Can’t wait.”

AWARD chair Cam Blackley said: “With Neil’s new global role with Accenture it’s an honour that he has carved out time to bring his wisdom and high standards to the AWARD Awards as Jury President. His creative genius and leadership has led to some of the most acclaimed campaigns seen worldwide. We couldn‘t be more pleased to welcome him onboard and look forward to hosting him in person at THIS WAY UP in August 2022.”

The AWARD Awards virtual ceremony will take place on Friday, 20 May 2022. 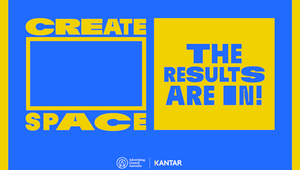 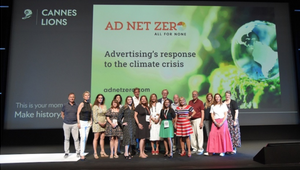 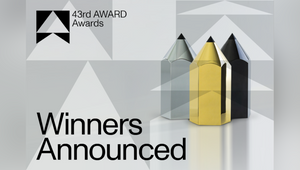 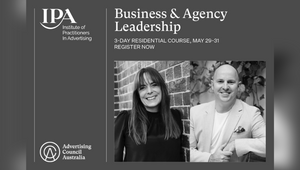