abstr^ct:groove Get Interactive with SKY and UEFA 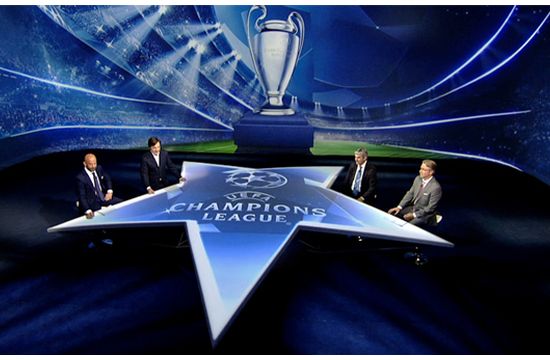 Italian outfit abstr^ct:groove are probably best known for their arty films and unusual installations - but with their latest project they've moved out of the studio and onto the football pitch. They were commissioned by SKY Italy to create something a little bit different for the world of TV shows. Ahead of the UEFA Champions League, the abstr^ct:groove team has been busy creative a 'projected, intereactive scenography' for UEFA Champions League 'Road to the Finals', one of the most popular sports shows in Italy. Their interactive installation will be broadcast live from SKY studios in Milan.

"Playing with modular transformations, we developed a series of sets that can be switched and changed in real time from a software interface as requested by the TV show director," explained the team. "The studio set features 21 interchangeable backgrounds and a projected interactive table. Some of the backgrounds are supplied with virtual monitors that can display infographics, charts and live camera signals from the various soccer matches around Europe."

designed and produced by abstr^ct:groove 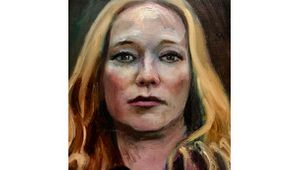 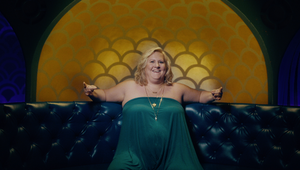