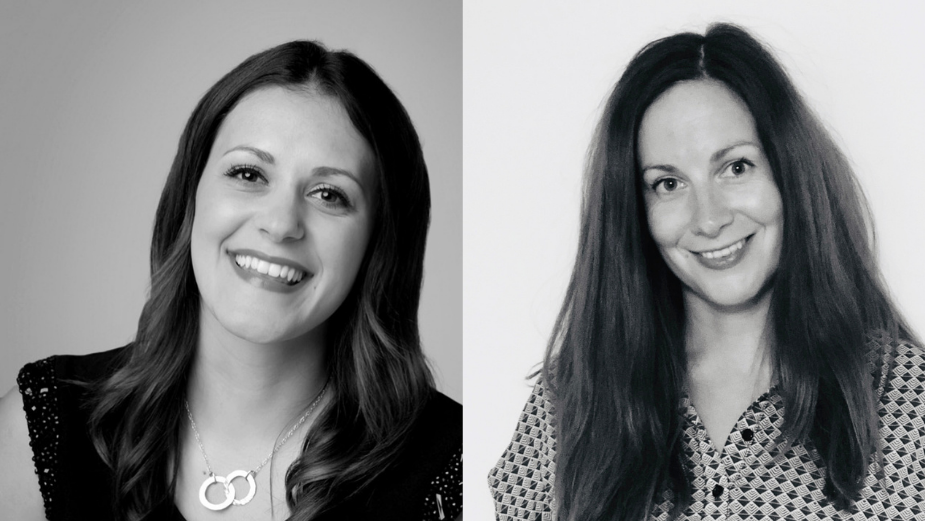 Post studio Absolute has bolstered its production department with the addition of two new senior producers.

Nicole Rivron joins the team following tenures at Alumina studios and The Mill, as well as agency-based roles at Brave and WCRS. Since making the switch to post where she found her niche as a producer, Nicole has worked with high-profile clients such as Toyota, Mars, John Freida and Women’s Aid. She lists her career highlight as working on Born Free Foundation’s Ocean Outdoor campaign featuring a CG whale, which went on to win a silver Cannes Lion award.

Of her new role, Nicole comments: “I love working with VFX artists and watching them bring a creative vision come to life. The talent and skillset of the artists here at Absolute is so diverse, I can’t wait to get stuck in!”

Kirsty Ratcliffe also brings a wealth of VFX expertise to her new appointment. Since cutting her teeth as a production assistant at Passion Pictures in 2013 on Compare The Market’s ‘Meerkat’ campaign, Kirsty has gone on to produce several large scale creature and VFX projects during subsequent roles at The Mill, Nexus and UNIT. She names producing the iconic CGI orangutan behind SSE’s ‘Neon House’ campaign as a cherished career moment, as well as working on Mischa Rozema’s ‘The Fall’ for PlayStation. During her career, Kirsty has collaborated with acclaimed agencies such as BBH and Ogilvy as well as highly regarded production houses including Outsider and Pulse Films.

“I’m looking forward to working with the guys at Blind Pig,” Kirsty comments of Absolute’s animation arm. “I’m used to producing large scale VFX projects and I’ve missed working on animated concepts, so it’ll be nice to mix it up a bit.”

Dan Bennett, managing director at Absolute, adds: “We’re delighted with the addition of Nicole and Kirsty to our ever-expanding production team. Both possess invaluable knowledge and a passion for post-production. I’m excited to share their achievements with them and can’t wait to introduce them to our clients.” 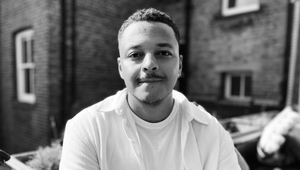