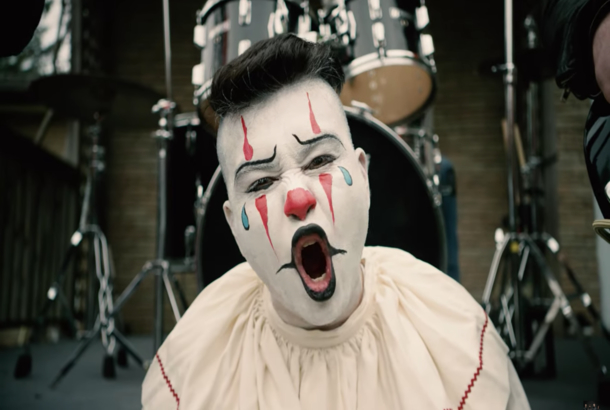 TrePalm’s Aaron Alter dropped another music video with heavy metal band Nervcast, and, as usual, this is not a video, by any means, that intends to follow the rules.

Every collaboration between Aaron and the band seems to set a new bar for their whole catalogue of videos. The scenes of the Toronto metal band’s videos never remain the same. Doubling as the video’s director and the DOP, Aaron and the band have set their stories in prisons, in the shrine of a deceased lover, and now a kid’s birthday party. What could go wrong?

However, that’s only one moment of many.

The video is deliberately invasive, echoing the playbook of heavy metal videos such as Twisted Sister’s 'We’re Not Gonna Take It', and carries the gut-wrenching anticipation of chaos, reminiscent of Drowning Pool’s 'Bodies'. Kissing their teeth in the face of innocence and decorum, the band makes it known that they’ve absconded their 9-5s and went off-the-rails. They dress as landscapers, car washers, and even birthday clowns. 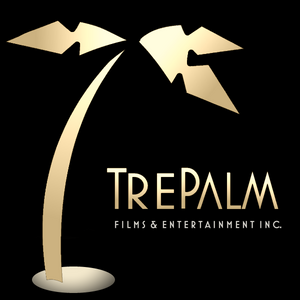 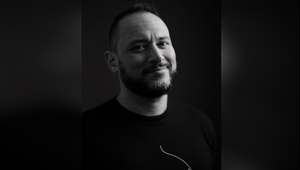 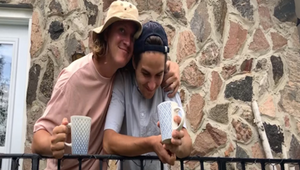 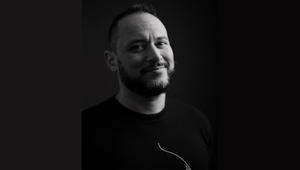 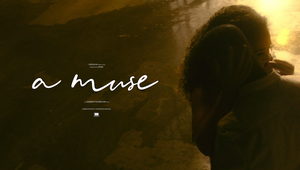 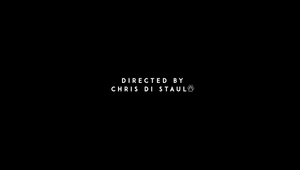 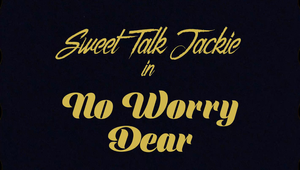 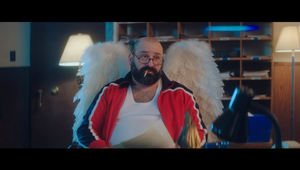 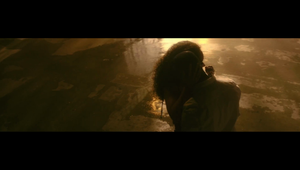