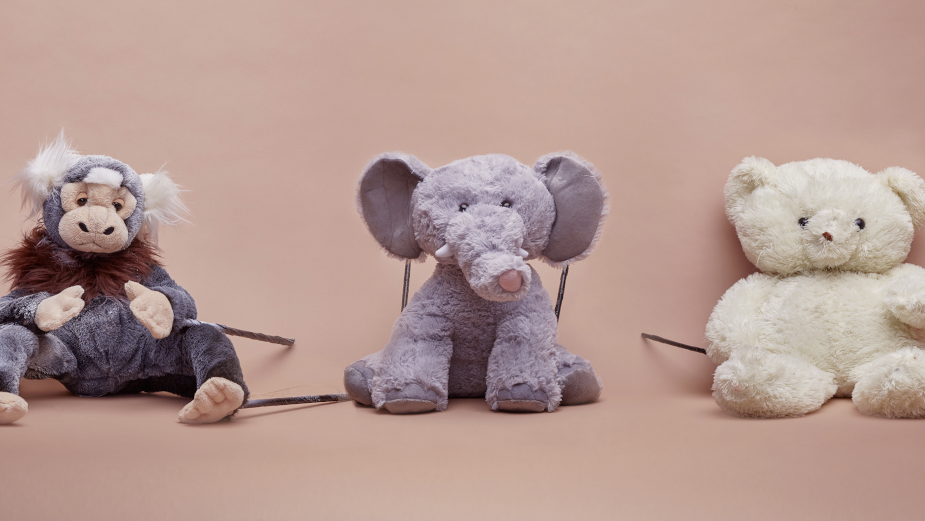 With over 13 years of activity, the auction house A10 by Artmark, the central platform for cultural activities and a solid partner in supporting charitable actions in the Romanian art market provides the auction platform and logistical support for the sale of eight plush toys belonging to victims of domestic abuse in a gesture of support against domestic violence in Romania.

Therefore, the charity section of the event 'The Mirage of Surrealism. The auction of a Contemporary Art Collection,' scheduled to take place online, Tuesday, 15th June, at 18:30, includes the eight puppets featured in the 'Guilt Gifts Puppetry'. They evoke the sad, shocking story of their aliases, victims of domestic violence, taking place in our immediate present and neighborhood. The toys were gifts offered by the abusive partners to their victims, a way in which they wanted to convince their partners not to leave the toxic relationships.

By doing this, the auction house A10 by Artmark becomes the ANAIS Association partner in supporting this honorable endeavor. The toys will be presented in their actual, authentic state, with the changes undergone in preparation for the protagonist roles they had in puppetry performances.Each of the eight toys in the collection was a silent witness to the shocking suffering of a real woman. The heartbreaking stories of each relationship were sensitively crafted by a passionate team of puppeteers from the Lightwave Theater Company.

Anyone can become an ambassador of good deeds, supporting the charitable cause by accessing the website www.artmark.ro and opening a bidding account to formulate bids, be they for a symbolic amount. You can open an account in three simple steps: registration, filling in the minimum identification data and attaching your identity card.

Subsequently, the user is assigned a palette with which he can participate in the auction.Even though the highest bidder will win the charitable lot, the charity section 'Guilt Gifts Puppetry' within the 'Auction of a Contemporary Art Collection' sets a premiere by rewarding each participant with a symbolic distinction. So, everyone who wants to lend a hand and donate for the noble cause can donate any amount during the auction of the charitable lots.

"The auction house A10 by Artmark is where ambassadors of good deeds gather, and the hopes of those who need help materialize. This time, we fight together for the victims of domestic violence and provide technical resources and logistic support for the sale of eight toys that tell the disturbing story of many women in Romania, hoping that this tragic phenomenon will no longer exist. We are confident that the funds raised from this noble act will save lives, and we will set an example of solidarity, especially in the difficult times we are going through". - Eliza Leșanu, CSR and brand director of the auction house A10 by Artmark."We are honored by this partnership with Artmark.

"By bidding for a toy that belonged to a woman who has fallen victim to violence, we offer another woman a chance for her story to have a happy ending. ” Mihai Gongu, executive creative director of Cheil Centrade Romania. 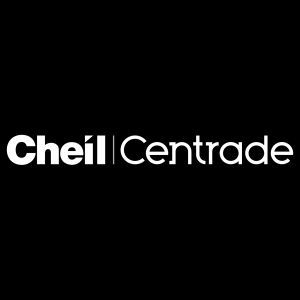 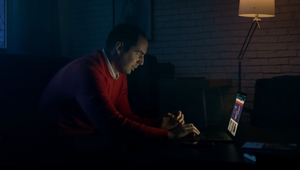 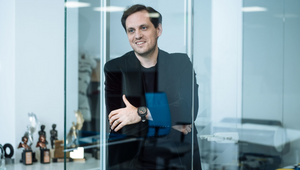 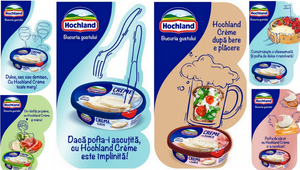 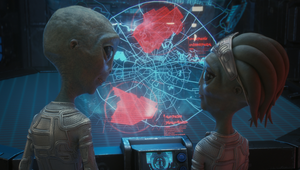 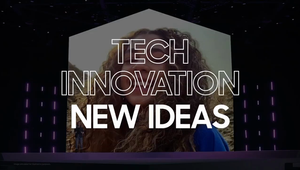 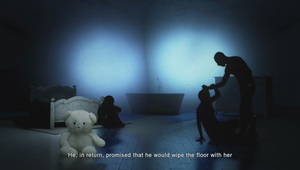 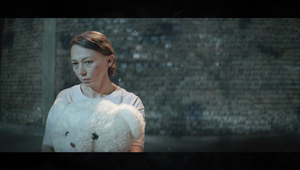 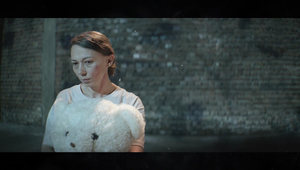