A Young Man Still Stuck in a Man’s Game

Trends and Insight 390 Add to collection 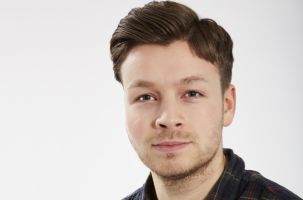 Did you know that out of the 10,000 UK companies that disclosed their gender pay gap earlier this month, more than three quarters of them pay men more than women? Men make up the majority of higher-paid jobs and receive bigger bonuses than women, and there’s not a sector that pays women more. The regurgitation of facts could go on.

Being relatively fresh-faced to the industry (2-years this month, actually), I naively found these facts pretty appalling. At school and university, males and females are on an equal playing field and we all learn the ropes together. We then all enter the workplace at the same level and then it seems to change.

A colleague (now good friend) and I completed the IDM summer school together in 2015, joined RAPP a week apart and then got promoted together exactly a year later. Nothing of that is out of the ordinary, so why in 2018 are men still more likely to earn more than women?

This isn’t just an industry problem, it’s a national problem and like it or not, it looks like I’m both part of the problem and the solution.

We, the youngsters of the industry need to start having a voice and to not be afraid of talking about this problem. Yeah, we need to have more open conversations around why there are fewer women in senior positions across the industry, but more importantly we need to take action and address this balance.

Thankfully, I’m part of an agency that - although guilty of a gender pay gap - is also actively taking measures to reduce and ultimately eradicate it.

• Parental leave. I’m far too young to be a responsible parent, but one day I’d like to think I will be. Why should the female partner be wholly responsible for taking time off work in the first few months of a baby’s life? If men are given the same paternity rights as maternity, then I’m pretty sure this could help address the balance. In fact, why not take it a step further and suggest eradicating the terms Paternity and Maternity leave all together? We need to have one parental leave policy that applies to all parents and carers regardless of gender identity, full stop.

• Encourage flexible working and banish the 5.30 eye-roll (you know you’re guilty of it). People have to leave as they have other responsibilities – men and women, and that’s good!  People who lead fuller and better balanced lives outside of work are more likely to bring their best selves into work.

• Blind recruitment. I know this is something we are starting to do at RAPP. A CV is blind to gender and education. I think that’s pretty cool. It helps eradicate cognitive bias but also gets people through the door who might have otherwise been overlooked. We market to all sorts of people, so let’s start recruiting from a more diverse talent base. It quite simply makes total and utter sense.

• Take advantage of Mentoring schemes. I’ve been lucky enough to be part of one at RAPP and it’s been great for me and actually works both ways. A more confident and collaborative workplace generates drive to push change and more equality throughout it.

• We need to recruit more women into roles where we don’t have enough female representation. This ultimately starts from grass roots of education but at the employment level we can (and are at RAPP) actively upskilling female (and male) talent at the start of their careers.

• Make sure men are part of the conversation. We are running a series of ‘Career Forums’ to address the issues that women have as they rise through the ranks, and this is open to everyone. The problem isn’t a female one, it’s an industry one which means we all have to discuss, understand and ultimately act.

So rather than brush it under the table as a management issue that’s being dealt with at the top, I think we, millennials, need to get involved. I’ve heard people talk about our generation as entitled and too right, we are! We’re entitled to want and demand an equal future and I’m confident we’ll get it as long as we keep talking (and shouting) about it. 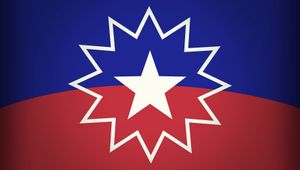 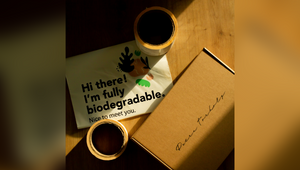 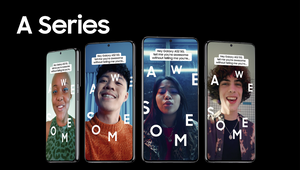 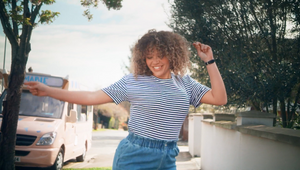