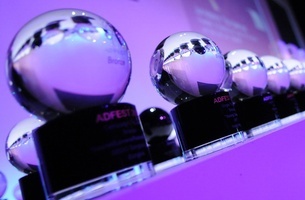 It began with the announcement that Ace Saatchi & Saatchi has won two recent pitches for Toyota Yaris and HUAWEI.

Then there was news from the 17th ADFEST Awards in Pattaya, Thailand, that Ace Saatchi & Saatchi emerged as the festival’s most awarded Philippine agency and the 5th overall winner at ADFEST.

Said Grand Jury President Tor Myhren, President & Worldwide Chief Creative Officer at Grey New York: "This was an almost unanimous decision for the Jury. At the heart of this campaign is an incredible cultural insight: that in the Philippines a lot of people go away to work and send money home. There are many beautiful stories in this campaign, and really genuine emotions that get to the heart of the product. It's executed in a way that's so real, and it immediately changes your perception of that bank and the humanity behind that bank.”