A Very Heckler Halloween for Birthday No. 3

Awards and Events 443 Add to collection 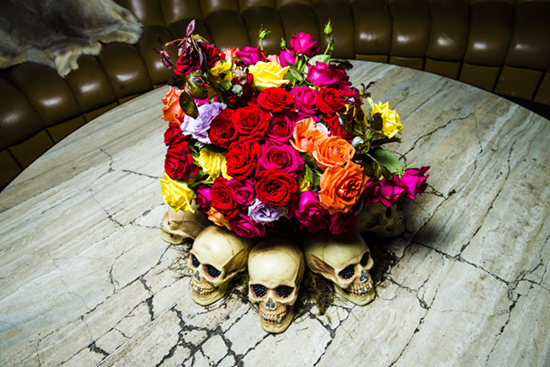 It all began with a limousine pulling up outside the Hollywood Hotel to collect owner, Doris ‘Queen of Surry Hills’ Goddard. Settled in her bespoke ‘throne’ with champagne and star treatment, the 83 year old former actress and Vaudeville star turned publican was Heckler’s special guest, serenaded by a mariachi band in front 200 VIP guests.

From there it became a night of Bacchanalian proportion, never to forget and the stories (most of which we cannot mention here) are sure to be coming for a very long time. Many of the night’s antics will no doubt become legend and go down in history.

A sure fire contender for the party of the year, Heckler’s third birthday at the Ivy Pool Bar was a classic Heckler, Halloween extravaganza. A slightly ambiguous invitation instruction to “dress up to get down” translated into a wild and wonderful sea of costumes and madcap capers. The sheer extent to which many of the 750 guests went was a vivid testament to the industry love for a small company only three years old. 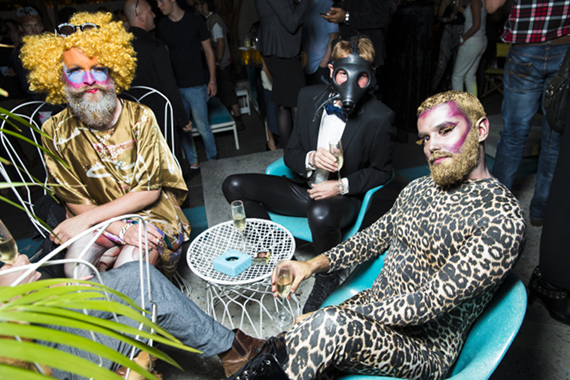 One top flight ECD was heard to have commented, “There’s no way my creative team would let me miss this - I couldn’t not be here.”

Huge parties aside, moving from strength to strength, Heckler’s ever growing presence in the marketplace is undeniable. From little things, big things grow and the five partners with a dream quickly outgrew the Foster Street, Surry Hills premises. They have for the past year continued their surge in the post-production, design & visual effects world with vigour at the much-loved Paramount Pictures building HQ.

Heckler executive producer Will Alexander said they had been stunned by the turnout and the effort so many guests had put into their costume.

“These events are our way of thanking our amazing clients and the industry for the incredible support we continue to receive. Without them none of this would be possible. We’re already planning how we can top it in 2014.”