A US Creative Director Has Helped Launch a Free, 3D Printable Face Mask

Tito Melega worked with an international team to bring to life A Mask For All, which can be printed from all types of 3D printers 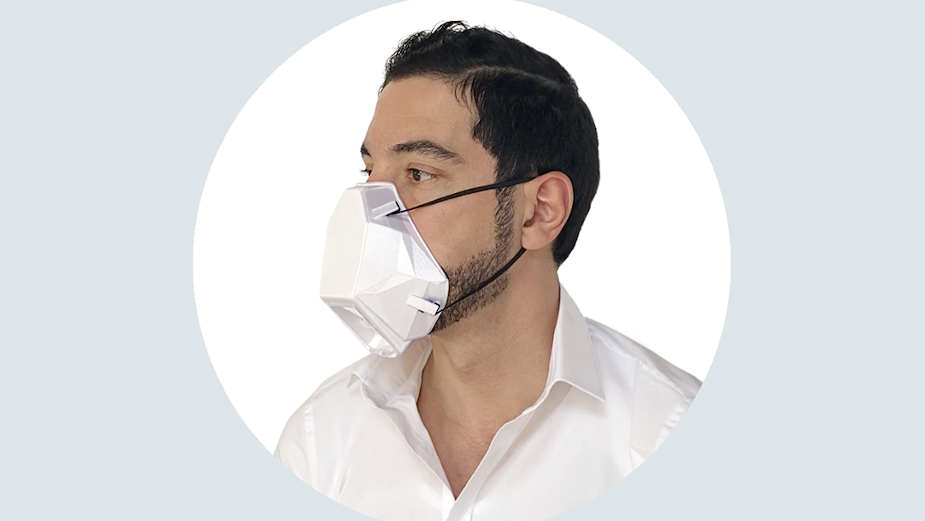 Three weeks ago Tito Melega, a freelance creative lead and former global chief creative officer at GTB, saw that his friend Musa Tariq, the global head of marketing at Airbnb Experiences, had put an open invite to a ZOOM meeting on Twitter. The experience turned out to be a fruitful one so he decided to continue organising them as and when he had the time.

Fast forward some days and Tito finally had the time to join one of Musa’s calls. On the call, which Tito tells us was mostly full of strangers, he met Amine Arezki, a producer designer and chief autonomy officer in Germany. Amine mentioned in passing that he had been thinking about a 3D printable mask to help with flattening the curve of Covid-19, and it struck a chord with Tito right away. “ I‌ ‌knew‌ ‌exactly‌ ‌what‌ ‌I‌ ‌wanted‌ ‌to‌ ‌do,” he says. “I ‌hoped‌ ‌I‌ ‌had‌ ‌found‌ ‌a‌ ‌way‌ ‌to‌ ‌help‌ ‌flatten‌ ‌the‌ ‌curve.‌”

Tito reached out to Amine outside of the ZOOM meeting, introducing him to Justin Nussbaum, the founder and CEO of Ascend Manufacturing and inventor of a novel 3D printing technology. Around one week later the trio had devised a mask that could be 3D printed from any 3D printer, whether it’s home or industrial quality. The masks are cleanable, reusable and 100% free to download. 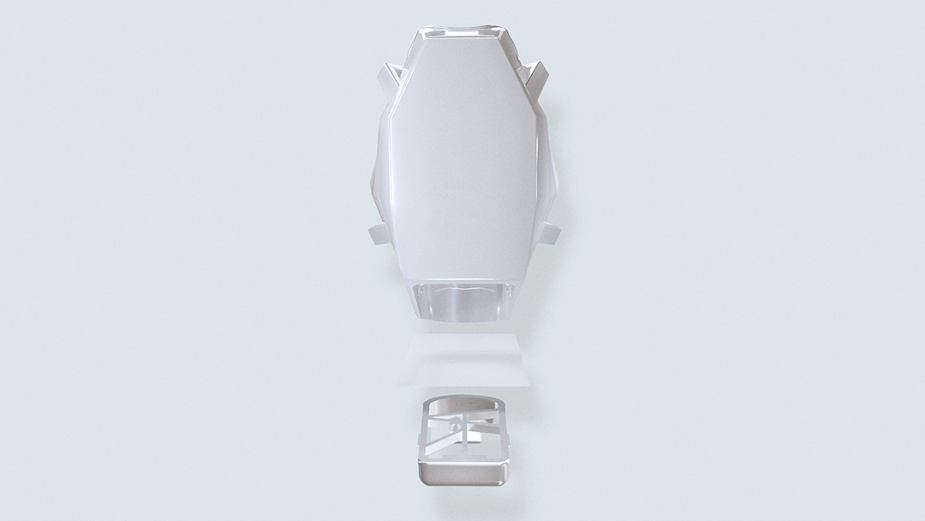 The swift concept and creation process was somewhat in thanks to the fact that Tito, Justin and Amine all sat in different parts of the world. Amine is in Germany while Tito sits on the USA’s west coast in LA and Justin is further east in Knoxville, Tennessee. They would all chat at 9am PST each day, then Justin and Tito would get to see Amine’s work from that day and be able to comment on it. Then Justin could get to work in Knoxville printing the design and pressure-testing it for any flaws, etc.

Learn more about and download A Mask for All here.