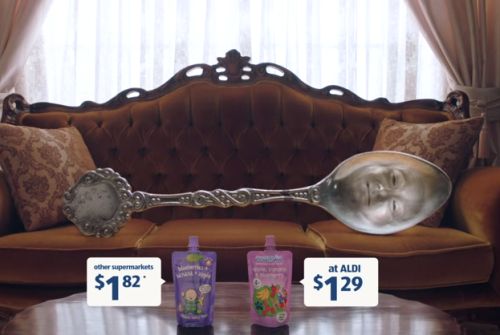 Continuing its foray into a world of oddities, BMF have launched two new spots for Aldi's "Like Like" campaign.

The first features a luxurious spoon, (laying comfortably on a sofa for some reason) with a super-imposed face and a fear of flying.

The Second has a rather decadent man lounging by a talking fireplace, enjoying his beautiful locks, cheap shampoo and himself. 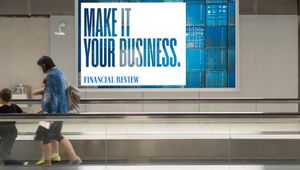 ‘Make It Your Business’ with the Australian Financial Review 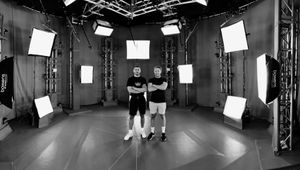