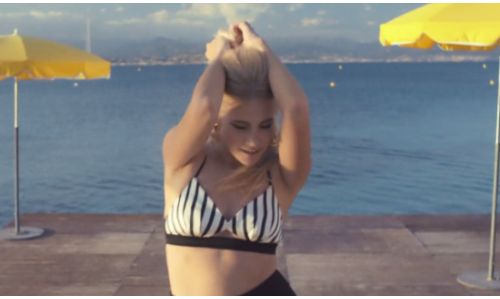 The follow-up single to mega star Pixie Lott’s ‘Nasty’ is ‘Lay me down’, released on July 27th and is the latest song from her third album.

The promo was shot on location in the South of France, the artist’s first visit to the area and is created with a retro cinematic/super 8 feel to it. Colourist Paul Harrison enhanced the look with his grade for Asylum director Ben Falk which captures a somewhat Hollywood starlet vibe, accompanied by the upbeat dance track.