Lead creative Emmie Nostitz and producer Liliana Vega talk about the reasons behind making the film, and the realities of the production process during lockdown 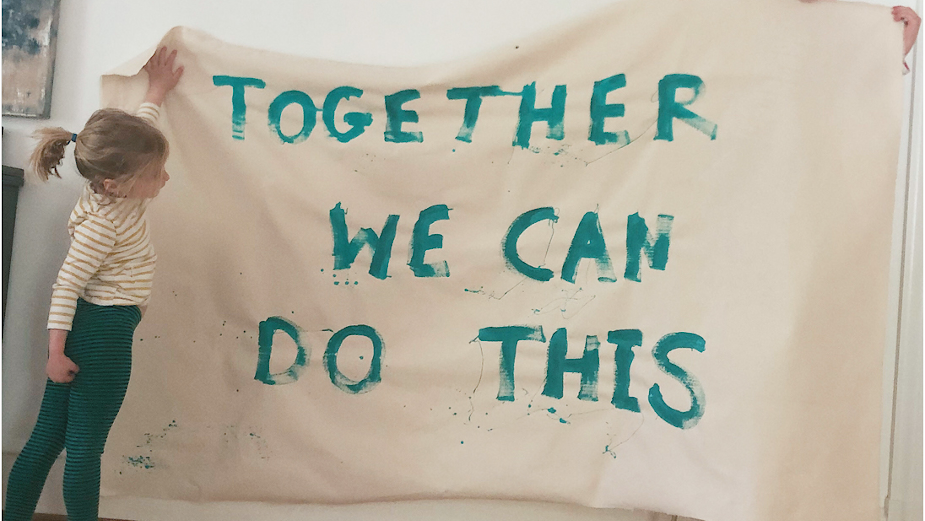 'We Can't Stop Now.' was created by two professional creatives as a side-project - created outside their jobs but inside their homes - in light of the pandemic. It was made for everyone and not tied to a brand; time and resources were donated in every aspect. The PSA is a part of the Ad Council’s nationwide “#StayHome. Save Lives.” industrywide initiative designed to encourage the American public to stay home to slow the spread of Covid-19.
The team felt compelled to create this spot: times are tough, the future is uncertain, and people often feel helpless, so it wanted creative talents to lend to something that can bring about hope, and to share an important message that cannot be repeated enough.
Lead creatives shared some insight into the production of the film, and the reasons behind creating it: "We, like many of us, felt a bit helpless, and also nervous about the future - we simply wanted to help. After talking for a few minutes and feeling inspired, we knew we could create something together lending our creative talents. Both being in the advertising industry we decided the best way we could help was to create a PSA to encourage people to stay home. A PSA that was for everyone and not tied to a brand, completely donated in every way. This PSA would have one simple goal: we must not stop now, and continue to stay home." They continued: "We reached out to friends and family asking them to tell us not only who they stayed home for, but also what they would do when this was over. We wanted to understand what peoples’ new normal was and capture it through testimonials that they recorded on their phones and sent back to us. We then asked our doctor and nurse friends to send messages of encouragement to stay home. From there we reached out to the film world - Instagram creators, DPs, filmmakers and photographers - asking for footage of cities to help visually paint a picture of what the situation currently looks like."

Emmie and Liliana added: "This very organic process has seen people from all sides of the industry throwing out ideas and helping to create this film. We all worked together and we were open to all ideas once we had the footage. Working closely with Charlie Johnston, our editor at Lost Planet, we pulled the footage together to craft a powerful story / film that takes the message of Staying Home one step further. Once completed we contacted Ad Council and began working with them in order to donate this spot to them to use and run across their channels and they were in full support, which was awesome."

When asked about the goal of the film, the team said: "We wanted to create a spot that felt human and authentic, which is why we asked for stories from people rather than having them recite a script. We want people to relate to this spot and also find hope. We are in this together and together if we continue to stay home can help defeat this virus sooner." 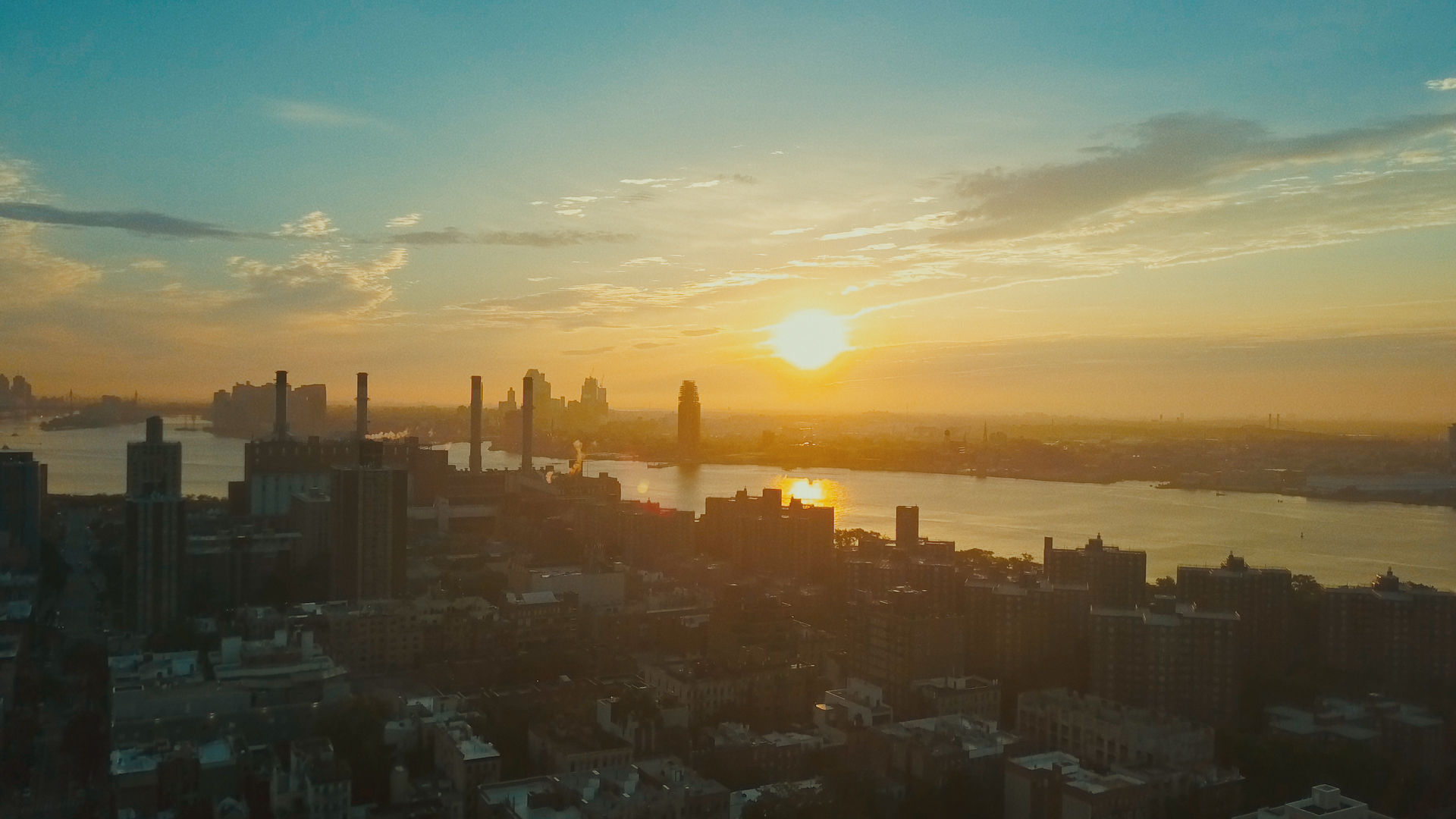