A Post-Apocalyptic View from the West Coast Vol.2

Trends and Insight 158 Add to collection 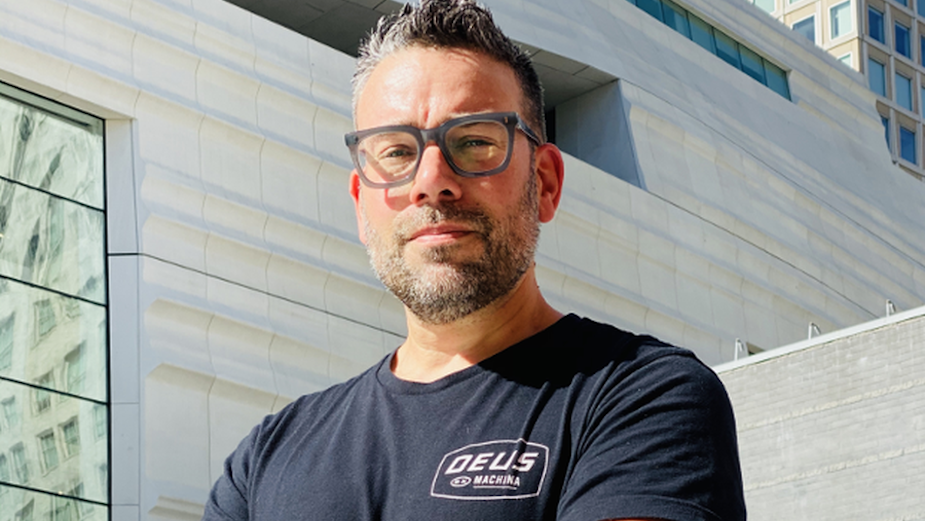 Aside Pompeii’s awe-inspiring location under Vesuvius, and the preservation in high-definition detail of the archaeology, the one thing you won’t fail to notice is the sheer number of phalluses carved into the stone paths.

The tour guide told us with immense pride that what we were looking at, through a cacophony of naughty chortles, was the world’s oldest ad campaign; No copy (therefore no translation challenges), just erect penises throbbing in the direction of the brothels - from port to the centre of town, enabling randy Romans to get their rocks off without so much as having to ask for directions.

If this is indeed the first ever ad campaign, then two thoughts sprung to mind.

If so, a couple of millennia before William Taylor opened the doors to the first acknowledged ad agency in 1786, companies had recognised the competitive commercial advantage that creativity provides.

I’ve never been one to think creativity is only inherent within those who have been gifted the ability to draw or write. Ideas manifests themselves in myriad different ways, which makes creativity such a joyful, ever-evolving concept.

But somewhere in the history of commerce, companies stopped recruiting right-brained people, creativity began to diminish from within, and brands started to become indistinct. Thus, an entrepreneur by the name of William Taylor identified an unmet need in the market, and hey presto, the first ad agency was born.

Over the next 200 years, as the advertising industry expanded and evolved, the less companies relied on generating big communications ideas for themselves, by outsourcing their creativity.

Today, the ad industry is worth north of $1Trillion, but facing increasing interrogation, as well as competition.

In part, the industry had started sleep-walking into its own demise, with languid models, white male arrogance, self-importance, ignorance and expectantly hoping times won’t change, and if they did, it’ll be on someone else’s watch…

Of course, Coronavirus put paid to that myopia, and any apathy or glacial movement towards modernity has been replaced with an accelerated need to adapt to a radically transformed world.

However, the situation many traditional ad agencies face can’t be attributed purely to a lack of modernity, relevance or the onslaught of Covid-19. In the past few decades, brand owners have increasingly scrutinized the value of out-sourced creativity.

We have seen how creative agencies were marginalised by crowdsourcing, which had a savage effect on the fees agencies could command. “Why pay a $1,000,000 fee which helps sustain a flashy Soho office and a pyramid structure within an agency, when we can get similar thinking and execution for a fraction of the price elsewhere?”

Among the problems with a crowdsourcing model are control, consistency and accountability. Yes, it might be cheaper to go direct to creatives and production houses, but a guarantee for better and more effective work it most certainly is not. Nor is it a way to foster a relationship, because when the shit really hits the fan, the call to the partner agency is often the first one made. Advertising agencies did historically attract the best creative talent. But I maintain, creativity is not the preserve of classically trained writers, art directors or designers. A great agency will manifest the collegiate culture of creativity, whereby everyone, regardless their background, plays an essential role in making the work. Because when you pay for an agency, you are paying for the polymath collective, not one or two rockstars.

So, if crowdsourcing creativity was detrimental to the performance of a campaign and potentially economically wasteful, dangerous even, then In-housing is fast becoming a good way to gain a cost-effective business advantage through creativity

The concept of In-housing isn’t new. In fact, it’s ancient. But the consequences agencies (and marketers) face by it were relatively well contained, until more recent times.

In-house creative departments had a reputation in Adland for producing run-of-the-mill, cookie-cutter work. They were portrayed as home to creatives who had sold their soul, swapping a vibrant artistic culture for the corporate treadmill… A fact that would be rightly disputed by the likes of Apple, BBC or 4creative.

Here in Silicon Valley, tech giants have been attracting world-class people from the creative industries from all over the planet. And the lure is obvious; abundant resources. Budget-no-limiter – innovation-no-barrier production. A diverse workforce all pulling together in the same direction. No nefarious inter-agency network politics. Remuneration packages that are as seductive as the Golden State itself.

For huge brands to whom creativity and innovation are their lifeblood, In-housing most of their marketing, advertising and production makes complete sense, not just commercially, but very much culturally too. And In-housing has the other benefit of being primed to get products, innovations and ideas to market much quicker than their competitors – and do so under the cover of secrecy and discretion (life or death in tech).

But what we’ve been witnessing here is the same model and approach being replicated in far smaller and lesser equipped companies, and not exclusively tech brands either. There’s; pharmaceutical, vintners, mindfulness, recruitment, financial services, grocery chains… even a burial services brand that specialises in planting saplings atop of your ashes, all desiring In-house creative talent.

These are companies who want to ensure creativity is within the company’s culture, mindset and DNA, but also aim to forego much of the services and associated costs of a creative or production agency partner. And with the car-compactor levels of financial pressure companies will feel during and post the predicted recession, it’s understandable why brands may choose to keep the weapon of creativity firmly within their grasp, for strategic purposes and economic efficiencies too.

But herein lies the paradox; By bringing creative In-house to every house, you effectively level the playing field and with it, risk lowering the creative bar across multiple business verticals at the same time. This is because companies do not become “creative companies” purely by virtue of the fact they’ve recruited some creative people. If the foundations for the brand are not built around creativity, and constructed purely around left-brain conventions, there will be an inevitable clash of cultures. If the CEO is the creative decision maker and with it, autocratic, conservative and subjective, creativity will be slowly crushed. And without the cross-pollination and symbiosis found in larger creative ecosystems, the work will eventually be inhibited by a ubiquitous “house style”. The other consequence of ‘In-housing in every house’ is that, exactly like the agency landscape, the best talent gets bought by the best brands. So, just because a brand can boast a creative workforce, it doesn’t mean that the talent is wonderful, or that they are capable of adjusting to a corporate rather than creative environment. Furthermore, unless brand owners possess excessively deep pockets, they cannot hope to fully in-house every marketing discipline, which will be reassuring to robust specialist independent and network agencies, as well as boutique creative shops.

No one can claim to be able to predict how the next six to twelve months and beyond will really play out. But I suspect we will sadly see a wave of people leaving large networks which have historically been a breeding ground for exceptional talent. Much of this talent will be snapped up by specialist agencies experiencing unprecedented levels of growth, and much of it seduced by West Coast companies who have been serendipitous thanks to the heightened demand for tech, supplies and entertainment in such extraordinary times.

Beri Cheetham is chairman and chief creative officer of The Gate San Francisco. 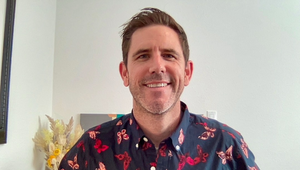 Planning for the Best: Justin Cox on the Frustration of a Fixed Mindset 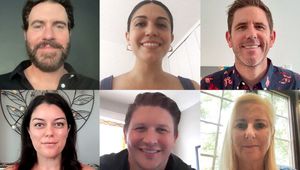 MSQ Expands into North America with Raft of New Hires 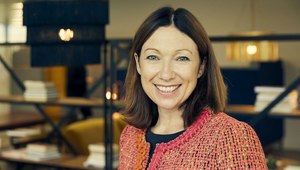 Bossing It: Shaping Growth and Development with Kate Howe 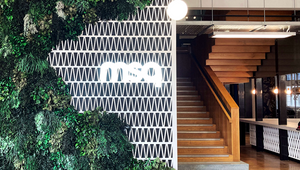 Buzz Bingo 'Get Ready To Win' 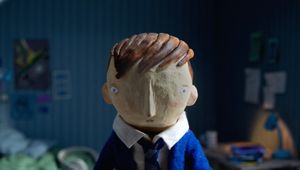 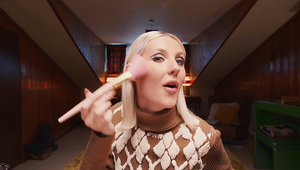 Locked Down And Out
View all Work