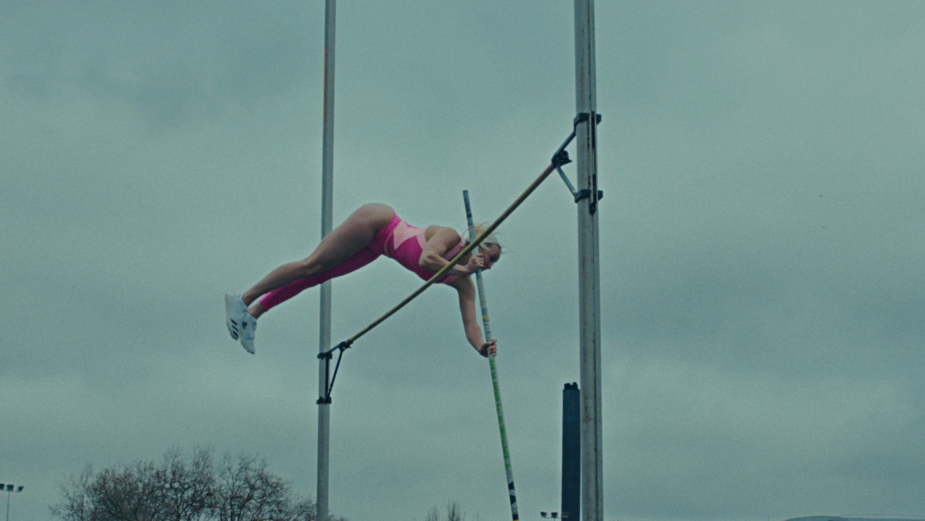 Biscuit Filmworks presents the official music video for alt-J’s latest release, 'Hard Drive Gold', in support of their fourth album 'The Dream'. The video follows the propulsive journey of a lone pole vaulter embarking upon one final jump as the world faces imminent nuclear annihilation, and is a true burst of energy, hallmarked by an overarching sense of tension and dread. It marks the impressive directing debut for new filmmaking duo Newman-Wallace, made up of the band’s very own Joe Newman, and choreographer Darcy Wallace.

Andrew Law, Biscuit’s head of music and special projects, said: “It was a great privilege to work with Joe and Darcy on their debut piece of filmmaking, which I think is a brilliant music video that stands tall next to the rest of the band's enviable canon of work. Biscuit and alt-J have worked very successfully together in the past, and we were thrilled to build on that relationship with Hard Drive Gold. Newman-Wallace has a very bright filmmaking future, and we’re all very excited about what happens next.”