A Playlist Dedicated to the #SaveFabric Petition 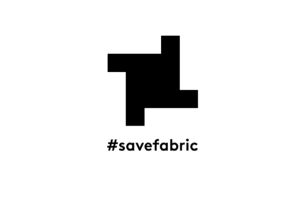 Distinguished London nightclub Fabric is closed indefinitely while it awaits a licence review following the death of two teenagers after suspected drug overdoses at the club.

In the lead up to the review, support for the club has boomed, with the circulation of a petition addressed to Mayor of London, Sadiq Khan, and the hashtag #SaveFabric. Signers of the petition argue that Fabric does its best to keep their customers safe as well as protect them from drugs. They argue that closing a venue such as Fabric would be an incredibly short-sighted response to a complex problem. The hope is to protect the UK's nightlife and music scene and make clubs safer while protecting the country's night time economy.

The team at Manners McDade have compiled a Spotify playlist of some of their favourite tracks released under Fabric's record label, Houndstooth, which exemplifies the high quality music that the club supports.