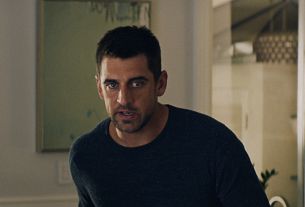 Pep Talk is a 30 second spot featuring both American football MVP Aaron Rodgers and his fellow teammate and linebacker, Clay Matthews. This is the sixth consecutive year State Farm has teamed up Aaron Rodgers, but this year’s spot is a little different than the client’s Discount Doublecheck spots.