A Nun's Dirty Habit Revealed in Saatchi's Spot for Tide 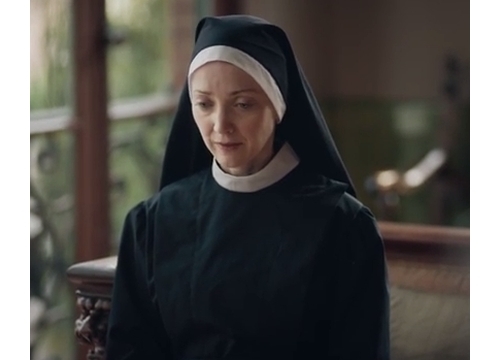 Women of God are meant to be clean and pure. Unfortunately, that's only half true with this nun in Saatchi & Saatchi's new spot for Tide.

Directed by Independent's Matt Smukler, the spot stars a rather embarrassed nun revealing her dirtiest habit that she's been doing for years.