A Non-white Paper for Diversity in the Ad Industry

INFLUENCER: Lisa de Bonis, Strategy Partner at Havas Work Club, on the importance of diversity in the workplace 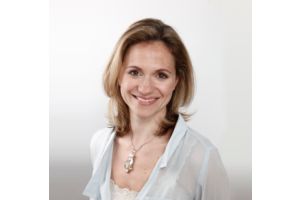 Despite our industry’s appalling track record in diversity, I need to believe that those of you reading this don’t need to be convinced of the critical importance in reversing this trend.

Nor I’m sure is it necessary to remind us about how companies in the top quartile for racial and ethnic diversity are - according the latest McKinsey report - 35% more likely to have financial returns above their respective national industry medians.

And of course I won’t have to point out that for every 10% increase in gender diversity on the senior-executive team, EBIT will rise by 3.5%.

So, morally we know it’s the right thing to do, intuitively we feel we’d get to better ideas, and now the data exists to rationally prove that it makes a whole load of commercial sense as well.

So I thought I would use this space for action rather that more theory, to share my first, rather public pledge.

A simple-to-write-yet-perhaps-not-easy-to-do list of tangible actions that I now commit to in my day to day job.

Because sometimes, you just need to force change. Just ask the N.R.A.

And as Barrack Hussein knows, this has to start from the top.

If culture really is the behaviour of management then anyone who has the power to change a culture, this is your responsibility.

So here we go. These are my top 5 actions, both micro and macro, both first steps and the whole journey; that I hope will help change my behaviour and that of those around me this year.

I heard these words a few weeks ago. We were debating creative freelance options on an important time-pressured job. A female creative was raised as an option and a senior manager dismissed her on the premise that she wouldn’t be able to fully dedicate herself to the job as ‘she’ll be running off to her kids every night’.

The thing I hate the most about this is not just what was said, but the fact that I didn’t say anything. It just didn’t click in my brain in the spur of that particular moment. And I’m a mother of two.

Never again will I let that happen. Speak up and everyone will wish they’d spoken up first. Imagine how that Star Wars Monopoly team at Hasbro are feeling right now.

In today’s politically correct world gone mad / mentally challenged / misunderstood / charmingly offbeat, the fear of saying the wrong thing stymies conversation, let alone progress. And if you the alleged normals don’t know how to talk about gender/age/race/religion/sexual orientation, it will never be normalised.

So please help a brother, or sister, out here.

If you think you may be in some way shape or form be ‘diverse’, let the world know.

We’re ready to handle anything, honestly.

Overshare and demystify and bore us to normality if you have to.

More people who don’t know the way things should be done, please. More people to ask the awkward questions. More people to force the answer “No, I don’t have any idea why we’ve always done it like that…”

Advertising is an industry that has always seemed to be desperate to put its faith in anyone from any other industry. There’s almost been a badge of honour of ‘knowing nothing about advertising before’ worn by some people who’ve accidentally spent a career here. So why aren’t we doing more to find those outsiders?

In an age where every other creative industry model has been effectively hacked; whether it’s by Soundcloud, Netflix or SketchUp - the only certainty for our industry is that a new model is coming. So inviting in those influences from outside the traditional ad-gene-pool is not just a smart move, it could be self preservation.

Just do it. This is all you need to know. BASE.

Having a staff member with a disability not only challenges and fulfills them, it can challenge and fulfill an entire department. Demystification and enlightenment at a stroke.

Jake has been at Havas Work Club for almost 4 years now - Andy wrote a great article about the mutual benefits of having a disabled person as part of your team. Just do it. BASE.

On a micro level this is simply about exposing yourself to some outside influence from time to time. Apparently London has some good exhibitions every now and then...

But on a wider level, there’s every likelihood that your employer, however progressive or not they are has the opportunity for a cultural exchange. It could be as grand as spending a month in another country in a network (Havas is in the 3rd year of a very rewarding Havas Lofts programme that does exactly that) or as simple as volunteering yourself for a pitch outside your comfort zone - any form of travel to broaden the mind.

Progress on diversity is not easy, but it is simple.

And that’s coming from an Italian/Chilean/American woman. Bloody foreigners. 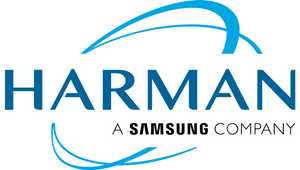 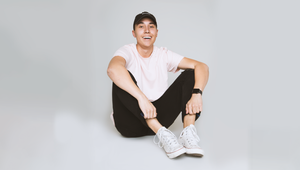 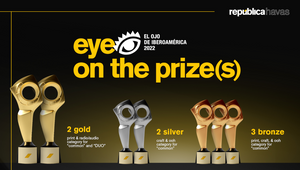 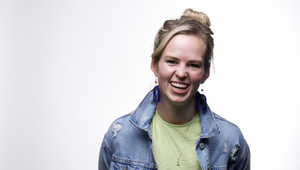