A New Yorker in Düsseldorf: The Humbling Expat Experience of an American Creative

The Influencers 406 1 Add to collection 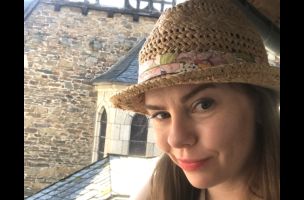 We open on a 30-something American woman walking into the lobby of a German advertising agency. It’s her first day at a new job, and we can tell by her face that she’s excited but anxious, if not totally overwhelmed.

As soon as she enters, her eyes open wide. Pan over to see an enormous breakfast spread full of all different types of meats and cheeses and spreads and breads. So. Much. Bread.

Suddenly, an amiable young man comes up to the woman, his blue eyes making very direct contact with hers.

Cut to a close shot of the woman’s face as her eyes get even wider.

Thus began my expatriate journey as a copywriter (er, texter) from New York who somehow found herself in Düsseldorf. I’m now five months in, slightly less awe-struck, and completely addicted to carbs. That overwhelming first day, and every day since, my adopted country has found some way to remind me: sit down, be humble. That’s nothing new, of course. Whether it’s 'constructive' criticism or dead ideas strewn across a pitch room, the creative process is an endlessly humbling experience for everyone involved. Being an expat simply amplifies that.

When I stepped off the plane in mid-February, it was actually the first time I’d ever set foot in Germany. Adventurous or insane: take your pick. I was feeling quite bold and fearless upon arrival, but the reality of moving to a place I knew nothing about quickly set in. At the end of my first month on the job, I wasn’t even sure I’d get paid, the process of opening a bank account being one of many unexpected challenges. (In the US, banks roll out the red carpet. Here, letting someone hold onto all your money is a privilege, not a right).

In addition to being a Senior Fish-Out-of-Water, I’m the agency’s only native English writer, and I regularly I get asked to edit something (“I’m sure you can make it sound perfectly natural. By noon?”) or provide a voiceover scratch track (“Because, you know, you sound like Hollywood”). Having such a unique role could make one feel a bit cocky…but then one goes to lunch and needs co-workers to explain the menu like one is a child. Maybe one should sit down and be humble.

I’ve been in this industry long enough to get used to swallowing my pride and moving on. But here, I have to constantly check my ego at the door. I might have come from a premier New York agency, but I probably couldn’t find Cannes on a map. When it comes to target audiences, I have an idea of what’s cool to American kids, but I don’t even know any German kinder. And while I have a fairly good mastery of English, in my peers’ mother tongue, I have the vocabulary of a toddler.

“Oh, everyone will speak English” I thought before moving. Nein, my friends. Nein. Even within the agency, Deutsch is king. (Or König, I guess?) Its impossibly long words and Olympic-level grammar fly over my head at dizzying speeds. And while my teammates are used to speaking English with me, others aren’t. I’ve become exceptionally good at pantomiming (charade game on point). At least once a day, something awkwardly American comes out of my mouth to be met with a blank face, or I attempt to say something in German and unintentionally make my co-workers laugh. Daily levity served up with a side of humble pie.

Don’t get me wrong: I’m not the only one in this situation. I attend a German class at the agency with a group of fellow expats…but just when I think I could get the hang of this impossible language, I’m reminded that I’m the only one who isn’t there to learn a third language. Sit down. Be humble.

Besides the language, day-to-day agency life in Düsseldorf is generally similar to what I’m used to (minus the regular smoke breaks). Germans’ superb organisation and straightforwardness are admirable. But a strict adherence to linear processes means I’ve had to bite my tongue multiple times before “Well, that’s not how we do it in New York” comes out of my mouth. Sit down. Be humble.

It helps to keep reminding myself of a couple things: This is not your country. Learn about it. This is not your language. Learn a few words. I’ve found that people here genuinely appreciate it when you try. And if I’ve learned anything about Germans, it’s that they’re earnest. I was a kid who lived for getting a gold star in class, so when someone is even slightly impressed with my German pronunciation, I beam with pride. But they inevitably say something in return (which usually sounds, to me, like a WWII film on fast forward) and then pause for a response. This is when I go straight into “deer in headlights” mode before smiling and nodding.

Getting out of your comfort zone and working in a foreign place is guaranteed to keep you grounded - and that’s rewarding. Becoming an expat is an experience worthwhile for anyone feeling stuck in the New York ad bubble. Just try and abide by a couple crucial expat lessons (life lessons, really):

Shut up and listen.

Stay curious and absorb as much as you can.

Watch out for the bread.

And, of course: Sit down. Be humble. 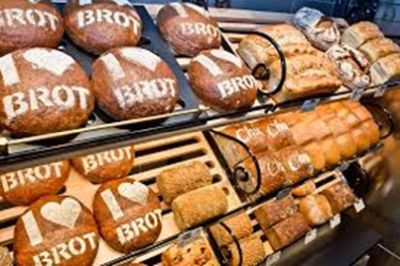 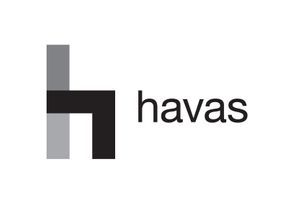 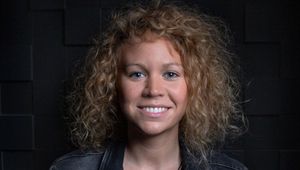 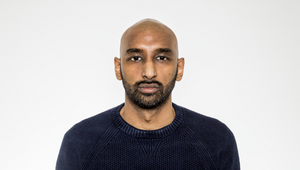 Planning for the Best: Farzaam “Faz” Ahmed on the Comradery of Creative Process 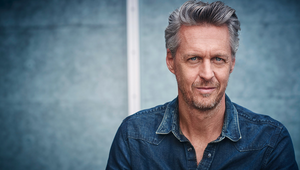 Being Silly, Brave and Kind with Eric Schoeffler 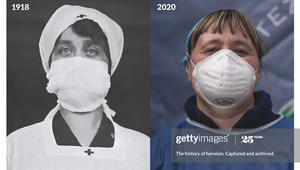