A New Way of Working that Doesn't Cost the Earth 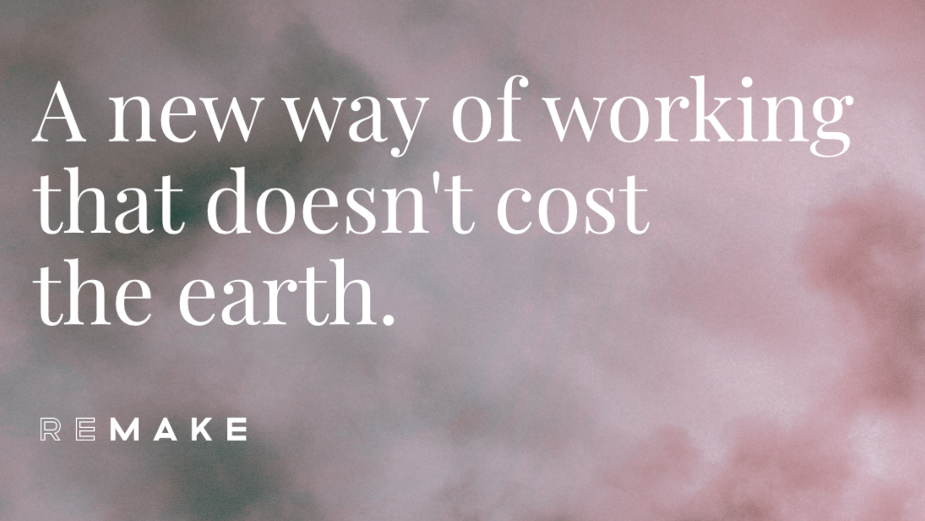 COP26 has galvanised conversation around the world, and it’s one we want to engage with at ReMake as brands explore how they can reduce their own emissions while remaining focused on their business objectives.

At the height of summer we wrote the blog; ReMake your carbon footprint. Below we unpack how, and why it matters.

We can’t claim that ReMake was designed to be a tool of climate activism, but we’re proud that it can be an expression of it. A tool that helps brands keep pace with market demands for localised content and do it in a way that doesn’t cost the earth. While we can do more, here’s what we’re doing now:

"We’re running the most dangerous experiment in history right now, which is to see how much carbon dioxide the atmosphere... can handle before there is an environmental catastrophe. “— Elon Musk.

The reality of climate change has become ever more apparent in recent years with broadcaster and environmentalist Sir David Attenborough warning that “The moment of crisis has come” when speaking to the BBC in January 2020. Despite the lockdown and fewer vehicles on the road, 2020 ended up being Europe’s warmest year ever. The last decade was the hottest on record and the amount of carbon dioxide in the Earth’s atmosphere has reached record levels.

With rising temperatures, raging storms, catastrophic floods, and relentless wildfires, the reality of this statement is self-evident. The impact on the economic structures, supply chains, and food security is driving momentum for change from the grassroots of activism, to government legislation and the boardrooms of businesses around the world.

Furthermore, the impact of the pandemic has revealed the fragile nature of international economies and how close to death many businesses have come, indeed for many, there is no bouncing back, just starting over.

With governments and consumers around the world becoming more serious about mitigating the effects of climate change, businesses need to follow suit or risk getting left behind. Last year, China, the largest carbon dioxide producer and the world’s second-largest economy pledged to be carbon neutral by 2060, showing that the direction of travel is truly set.

Companies are now strategizing and investing in cutting down their carbon footprint to create a positive brand image and avoid hefty fines. Global behemoths like Amazon, Microsoft, Walmart, and Unilever have pledged to reduce their carbon footprint significantly, and they’re planning to do it across the supply chain (including sub-contractors).

If your stakeholders and clients are serious about climate change, you should be too. The time has come for organizations to look at climate change as a business initiative, not just a corporate social responsibility measure.

ReMake delivers massive efficiency gains when it comes to versioning creative for different audiences. For example, whether you want 20 ads or 2000, ReMake can take care of that in minutes. But our approach to speed and scale isn’t just about getting more done faster, it’s about delivering a new way of working that works for the planet.

Versioning content and video takes ages. Most large organizations outsource their content localization work to agencies. Involving more people, a long approval process, an avalanche of assets, multiple meetings, and doing repetitive manual work. And whilst it’s less common for now, it’s not unusual to take flights to another city just to get things done.

More people means more carbon. For example, 73% of all Brits (YouGov) prefer driving themselves to work rather than using public transport, so when big campaigns mean large project teams, more commuting, big offices and lots of computers, it means a big impact on the environment.

With ReMake, there’s a new way. Our content versioning software is a work-from-anywhere, cloud-based platform that doesn’t rely on commuting, going to an office, or large project teams. Wherever in the world you find yourself, ReMake is ready to go – so you don’t have to.

Working for some of the biggest entertainment brands on the planet, we knew we needed a content versioning solution that wouldn’t cost the earth. We couldn’t find one, so we built one, and it’s been key to both their success and ours. Engineered for simplicity, speed, and scale, you don’t need to involve more people or face the hassle of juggling between agencies anymore - ReMake’s tech allows a single employee to handle all your versioning needs, regardless of experience. Even your not-so-techie CEO could use it.

No need for an office hub.

That’s how we’re helping our clients cut their emissions and reduce their carbon footprint - And we’re practicing what we preach too.

Our commitment to being a climate-neutral company

“While the problem can sometimes seem overwhelming, we can turn things around – but we must move beyond climate talk to climate action.” – Ted Turner.

We wouldn’t ask others to be serious about climate change if we weren’t ourselves. We took action.

In the foreseeable future, ReMake will work with an office-less business model. Chiefly, it’s about cutting our emissions, and by moving to an office-less model, we’re honouring the pledges we made when we signed theSME Climate HUB pledge, which commits us to:

​Book a demo if you’d like to improve the efficiency of your content versioning needs and save costs, all whilst lowering your carbon footprint. 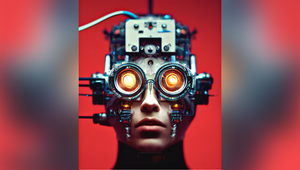 How Will ‘Creative Automation’ Affect Industry Talent in 2023 and Beyond 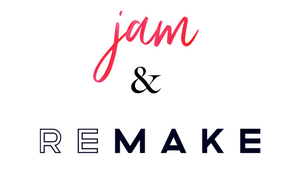 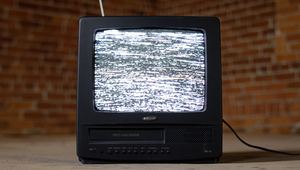 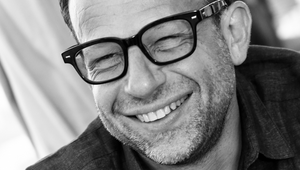 Neurodiversity Breeds Creativity: I Am Autistic and Fucking Proud
View all News