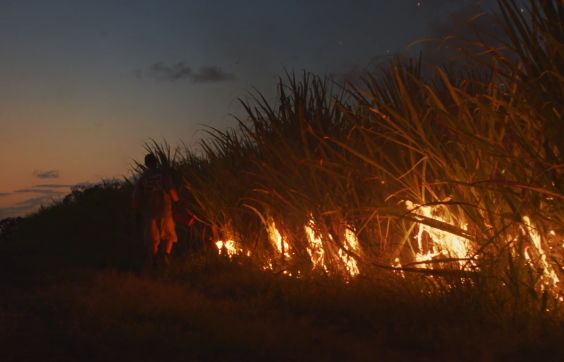 ‘A New Era Begins’ puts the next generation of league talent in the spotlight, highlighting the changing of the guard that characterises this season, following the retirement of several legends at the conclusion of last year.

The film opens with North Queensland Cowboy Jason Taumalolo preparing to shoulder the weight of his community’s expectations for the coming season before moving through the club heartlands of the 16 men’s teams, and for the first time, the four women’s teams.

“The NRL fanbase is divided into wildly-disparate heartlands, and our challenge was to bring their stories together, and to life,” said Brooks. “We created something packed full of community mythology, club subplots, and player insights... if you know what you’re looking for... but it equally stands alone as an authentic snapshot of our culture.”

The quintessentially Australian imagery and symbolism of the film is the result of a collaboration with Palme d’Or-winning Australian director, Glendyn Ivin. Ivin is known for his powerful and influential storytelling across film, television and commercials, including Puberty Blues, Safe Harbour and BBC1 hit drama The Cry.

"I love the energy of this campaign. Like the game itself there’s a powerful mix of poetry and raw athleticism,” said Ivin. “Working closely with the players and their stories has lent a documentary-like feeling of intimacy. It reflects the new players stepping up and the people they play for.”

R/GA is also behind an extended online content series for the NRL, designed to allow fans to delve deeper into the narrative of the film. 'Stories of the New Era' is a collection of short films featuring behind the scenes footage and insight from players, while an editorial series on NRL.com further explores its coded imagery.

NRL Head of Marketing, Peter Jarmain, said this year’s Premiership campaign was about looking to the future of the game: “This season represents a pivotal year for the game. Whilst many great players have retired, a new generation of young talent is emerging, and exciting fans like never-before. We have a world class venue opening this year, that will redefine the event experience for new and existing fans from a number of clubs. New concepts like Magic Round Brisbane, and the Women’s Premiership (now entering its second year), provide a vehicle to strengthen the connection with our avid fans, but importantly connect the game with new audiences. A refreshed visual brand for the Telstra Premiership, also provides a catalyst to signal this new era of the game. From a communications standpoint, we need to leverage these exciting additions, but also seek to reinforce the connection between clubs and their local communities, which is core to our competition. This campaign is one of many initiatives that will tackle this strategy.” 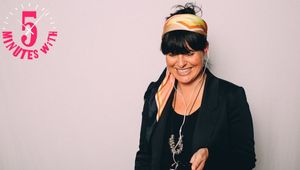 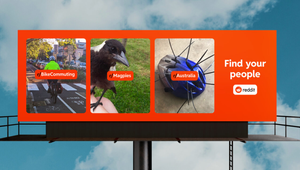 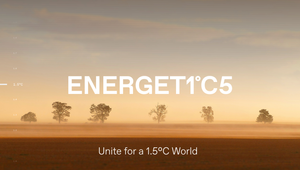 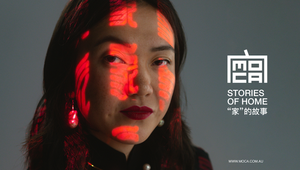 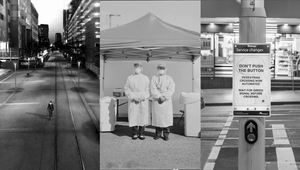 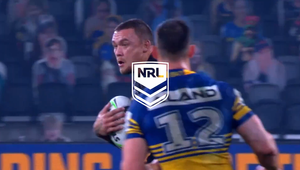 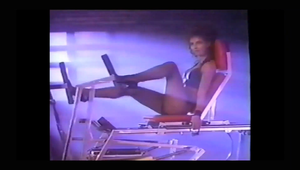