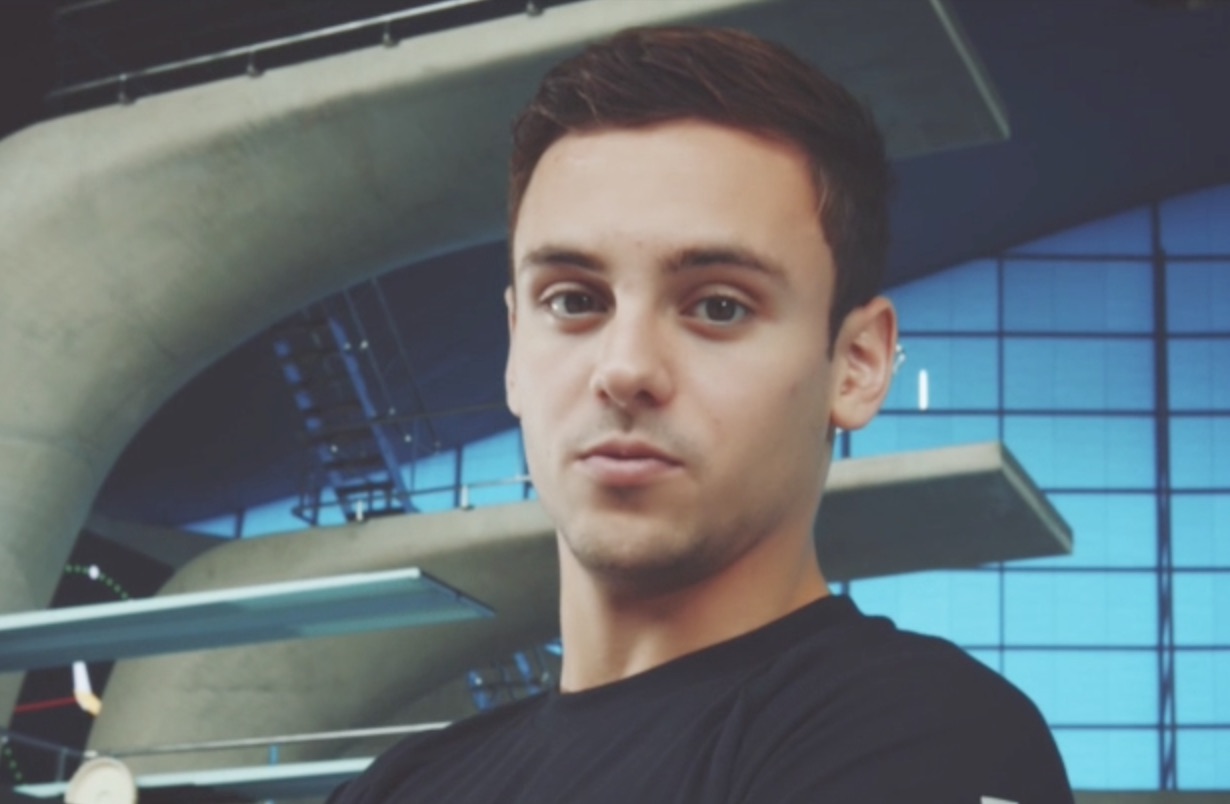 A-MNEMONIC Music have produced the energetic soundtrack on the latest campaign for SportsAid created by Hogarth Worldwide and Gramercy Park Studios.  The film features the next big names in British sport, capturing them during their gruelling training sessions.

The film was shot and directed by Morgan Hutchins who also shot last the previous campaign for SportsAid ‘I Will Be Next’ in 2012.

SportsAid is a UK charity that helps the next generation of British sport stars at the start of their careers when their parents are their only other means of support. The charity helps these athletes by giving them cash awards to help them meet the cost of training and competing.

Her Royal Highness, Catherine, Duchess of Cambridge is a patroness of SportsAid and helps boost the appeal of the charity.