For Bond fans disappointed 'No Time to Die' has been postponed - why not listen to a very different take on 'The Man With The Golden Gun.' Featuring Toby Stephens and an All-Star cast airing tomorrow, March 14th on BBC Radio 4 at 14:45. Music specially composed by A-MNEMONIC.

video
The Man With The Golden Gun BBC Radio 4 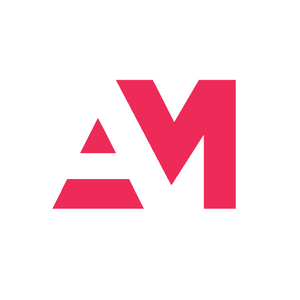 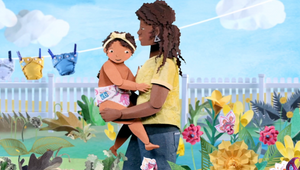