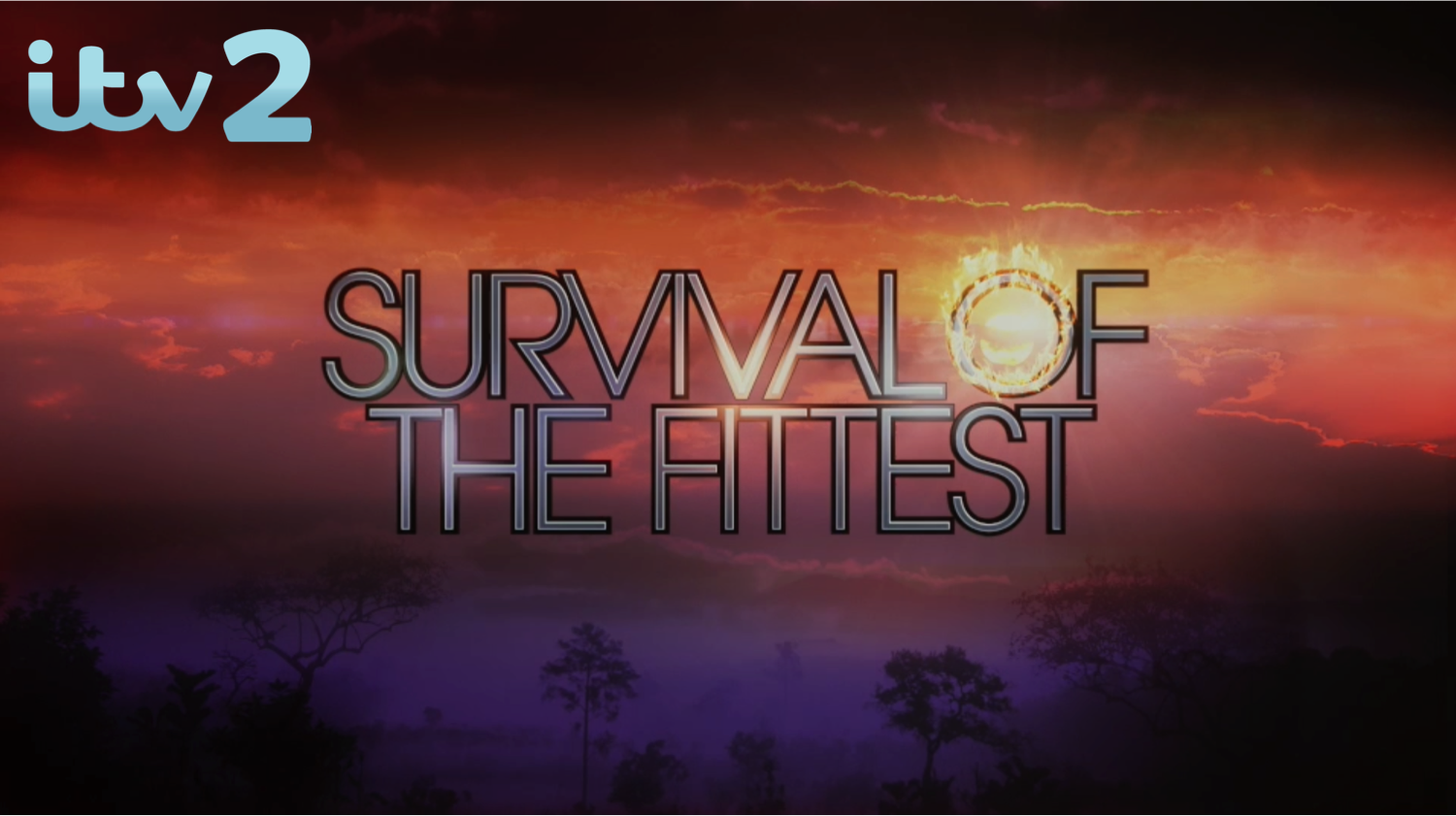 The music producers of ubiquitous ‘Love Island’ are back with their latest sound on the hottest new show on TV: ‘Survival of the Fittest’.  The show follows a group of buff young singletons dispatched to the South African Savannah to take part in the ultimate battle of the sexes. Much hilarity ensues with ingenious mental and physical challenges as the girls compete with boys for a £40,000 prize.

A-MNEMONIC were commissioned by ITV to deliver a full branded music package, using their music for advertising skills, combined with their talent for writing a memorable TV entertainment theme tune.  The music was composed and produced by A-MNEMONIC’s Nicholas Cox and Toby Jarvis.

Throughout the series, the contestants will have the opportunity to romance the opposite sex - but only at the expense of their team's chances in the competition.

As with Love Island, viewers will be able to vote off the contestants that don't tickle their fancy.

They will also be responsible for choosing which of the sexes comes out on top.

A statement from ITV read: "ITV2’s younger audience will no doubt relish the escapism this immersive physical game show from sunny South Africa will provide next winter.

"Like Love Island before it, this series’ nightly mixture of fun challenges and burgeoning relationships ought to be must-see.”

You can watch Survival of the Fittest every night at 9pm for the next 3 weeks.