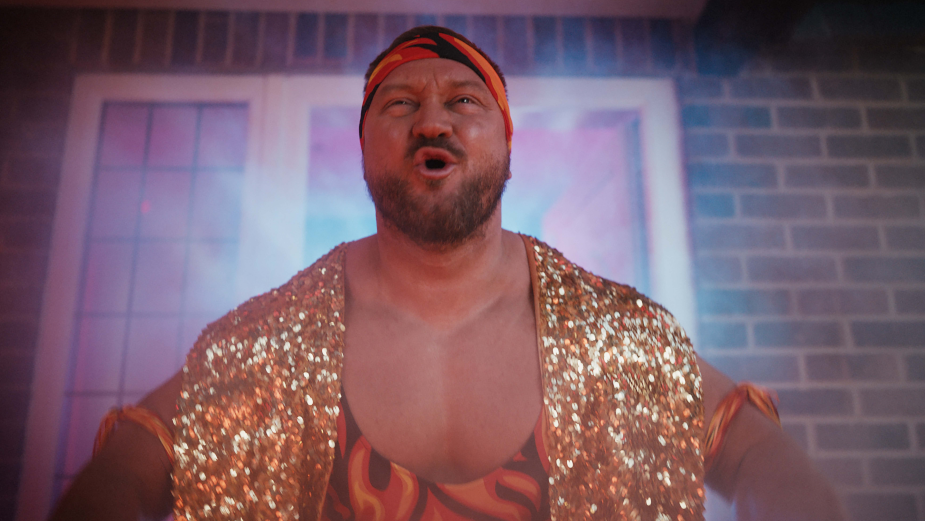 Pioneering meat free brand Quorn is kicking off 2022 with a new TV campaign encouraging carnivores to swap out meat for Quorn this January.

The new Tasty Resolutions creative, part of the brand’s Helping the Planet One Bite at a Time campaign, launched on 27th December and runs until the end of February 2022 across TV, BVOD, online and social.

Developed by adam&eveDDB and directed by Bjoern Ruehmann, the new campaign will hit national TV screens, reaching millions of viewers and will be shown during popular shows including Coronation Street, The Masked Singer, First Dates, Googlebox, Harry Potter 20th Anniversary: Return to Hogwarts and Friends.

“Research in January 2021 highlighted that 90% of those that came into the meat free category during Veganuary, did so for health reasons. Add to that, the research showing 53% of New Year’s resolutions are to live more healthily, but nearly a quarter of them are never fulfilled, and it highlights a big opportunity to show that Quorn can be the perfect way to kick start a healthier year both for ourselves and the planet.”

A loveable, meat-loving wrestler dad brings the Tasty Resolutions concept to life. The dad, who like a quarter of Brits normally can’t keep to any resolutions - his include no more feigning injuries and less shirt ripping when at home with the family.

This year, he bucks the trend and wins at his resolution to eat more healthily, with a switch to nutritious and delicious Quorn proving that tasty resolutions are easy to keep.

Three of Quorn’s best-selling products feature in the advert. Quorn Sausages, Mince and Pieces are high in protein, low in saturated fat and a source of fibre.

Gill adds: “Quorn’s Tasty Resolutions campaign has been developed to show that swapping to meat free can be an easy swap we can all make, even meat lovers. Why? Because, unlike most healthy behaviours, eating Quorn isn’t a compromise, it is delicious and nutritious.”

The launch has been created in partnership with Taylor Herring for PR, Initiative for media planning and buying, Anything for web and Zeal Creative for shopper marketing.

Alongside the core 30 second TV spot, the campaign includes OLV and social 5 second spots featuring contextual creatives. These cover resolution classics such as to ‘stop scrolling aimlessly on social media’, to ‘leave DIY to the experts’ and to ‘play more sport not just watch it’. All of which will be partnered with the ‘win’ resolution to eat more healthily with Quorn, as tasty resolutions are easy to keep.

The OLV and social adverts will feature Quorn’s best-sellers alongside up and coming products including the recently launched Quorn Brilliant Bangers and the frozen favourite, Quorn Swedish Style Balls.

The campaign continues on Quorn’s website, with a designated campaign page where people will be able to find new quick, healthy and tasty recipes under the categories of meal prep, meals for under 500 calories and easy five step dinners. All of which are designed to make a swap to Quorn this January an easy and delicious one.