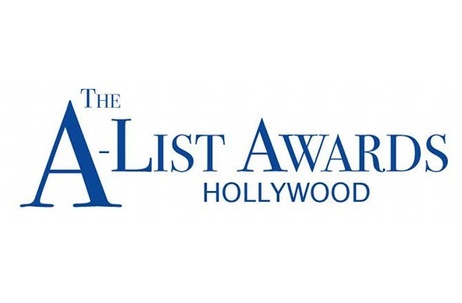 THE A-LIST AWARDS HOLLYWOOD, a global competition honoring creative excellence and innovative advertising, has announced that the Call for Entries deadline for its Film Advertising Craft categories and New Directors Showcase will be Friday, August 16, 2013.

The Film Advertising Craft Awards and New Directors Showcase will be held in conjunction with Los Angeles International Short Film Festival from September 5 – 12, 2013. As part of this collaboration, ‘LA Shorts Fest’ is inviting creative’s from the advertising industry to submit their short film or music video (10 minutes or less) for festival inclusion. All categories are welcome including narrative, documentary, music video, animation and branded content.

“As advertising evolves and the overlap with entertainment grows larger. We reached out to leaders who share an understanding of the rapidly changing dynamics in the industry. To do something great in the advertising field, leaders make use of creative people in entertainment. Our aim is to bring those creative’s together in one place.” - Robert Arentz, founder of THE A-LIST AWARDS

All entries submitted into the short films and music videos categories will be screened during the festival, and judges include directors, creative directors and producers from some of the industry’s most successful commercial production companies, including Partizan, RSA Films, B-Reel and Smuggler. Please see below for a full list of jurors.

After judging, the Film Advertising Craft portion presents awards in such categories as Best Direction, Best Production, Best Editing and Best Visual Effects. It also includes a New Directors Showcase featuring the work of the industry’s most promising young talent. Deadlines and entry requirements are available at www.TheAList.Net.