A Journey Through VR with Macarena's SALARYMAN

Director talks about his journey into virtual reality 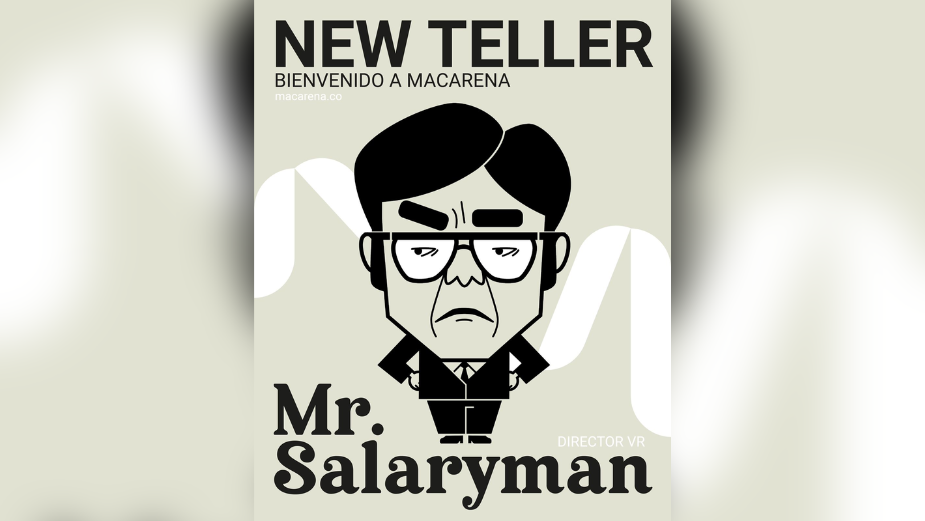 I had the opportunity to create a VR immersive experience for uscellular without knowing much about virtual reality. Once the creative director at the agency asked “do you think you can create a VR film for us?” I took a pause and answered what any self-respecting director would have answered: “…of course!” And I was off to the races to figure out how to shoot and deliver this film. During this first experience I worked with some 'experts' in the field and the process was underwhelming. During production I thought, next time I would do things differently. If there is a “next time” I would use a different camera and maybe this will make the post process more cumbersome, but there is an instinctual gravity that is pulling me in a different direction. Away from the “experts” that I was working with at the time.

​Thankfully that same agency, client and creative director called again and said “hey, we want to run it back. This time we have the NBA and Victor Oladipo involved, can you do it?” With more confidence and with an unproven method ready to throw into the fire I said “yes! But I want to multiply Victor. We should see him more than once, we should take advantage that the viewer will be succumbed to a headset and we can offer something unique, Victor in two or three uniforms at the same time.”

​Once I understood the process from the first experience, I was able to reverse engineer it and translate it to a language that I felt more comfortable with. This language was the use of a single Alexa mini as close to our talent as possible. I used a wide angle lens and an adapter on the tripod that allowed me to find a central point in the camera. I divided the VR frame (or universe as I like to call it) into six sections and mixed the video from the Alexa with some still images. I worked with the post team dividing the frame, changing the ceiling, the floor and the background unaffected by the main angle where we saw the talent. Things were working and then I was able to blend three different takes of the main angle into one shot - this became the multiplier - the ability to see an NBA superstar in different uniforms talking to us the viewers, showing us his dunks and challenging us, surprising us and hopefully inspiring us. Multiplicity was achieved!

The post process was lengthy, but the ideas during prep and production worked and stitched properly creating one seamless shot.

The creative director, the agency as a whole and the client were all very happy with the results. But the true payoff came when I got a call for another job, different agency, different client saying “hey, we saw the Victor Oladipo film and we want to do something with a pop star called Chayenne, we know you are the expert on this.” So my first thought was “oh, oh, now I’m one of these ‘experts.’” And there was no second thought there was a simple: “I’ll be on the next flight out and we are going to make an amazing immersive experience!”

So there you have it, a brief retelling of my journey into VR. Once you understand it, the sky is the limit. 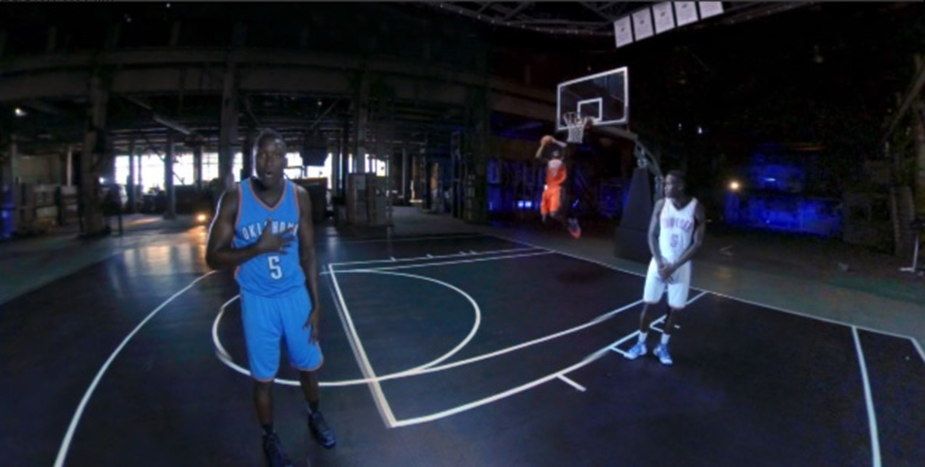 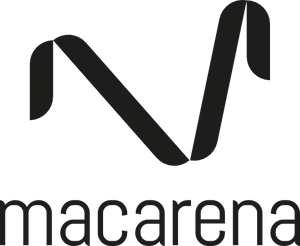 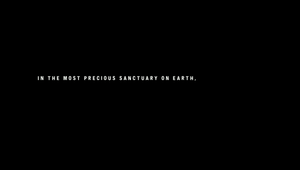 The Bar That Leaves no Trace is The Natural Bar. 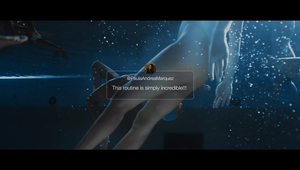 How an olimpic sport teaches women to prevent breast cancer. 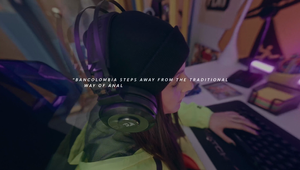 THE GAMING PROFILE
View all Work